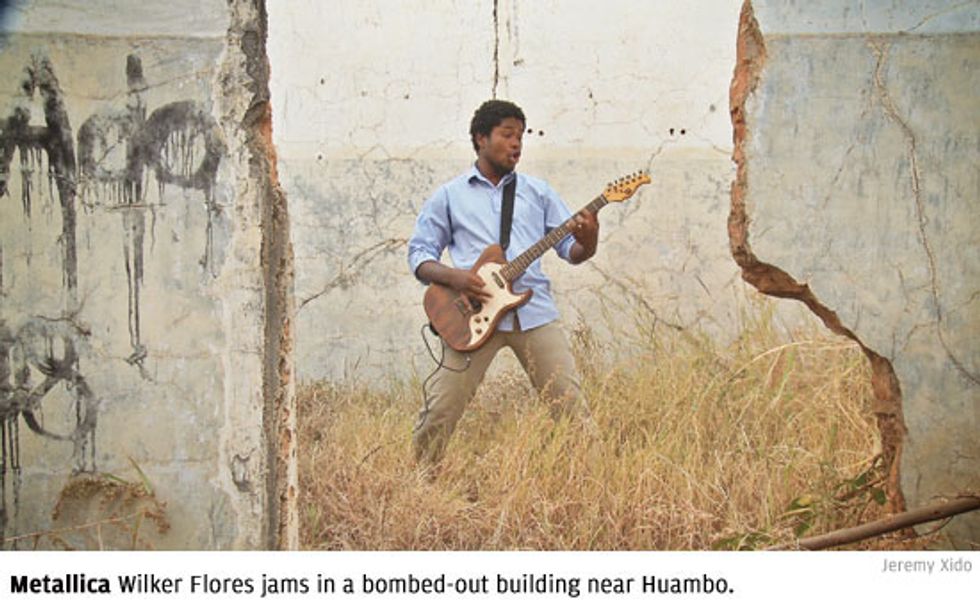 The tagline for this film is "The hardest hardcore is Angolan hardcore." That's hardcore. If war lends itself to the raw emotion required for death metal, then Angola has it in copious amounts. Ravaged by decades of conflict, Angola has been coined the "epicenter of the African hardcore music scene." Death Metal Angola is about this emergence of this scene and the mission of Sonia Ferreira and Wilker Flores to start the first national rock concert in Huambo. We hope to see this film premier in North America soon! In the meantime, check out the trailer above. For more on rock music in Africa, peep our review of Punk In Africahere.