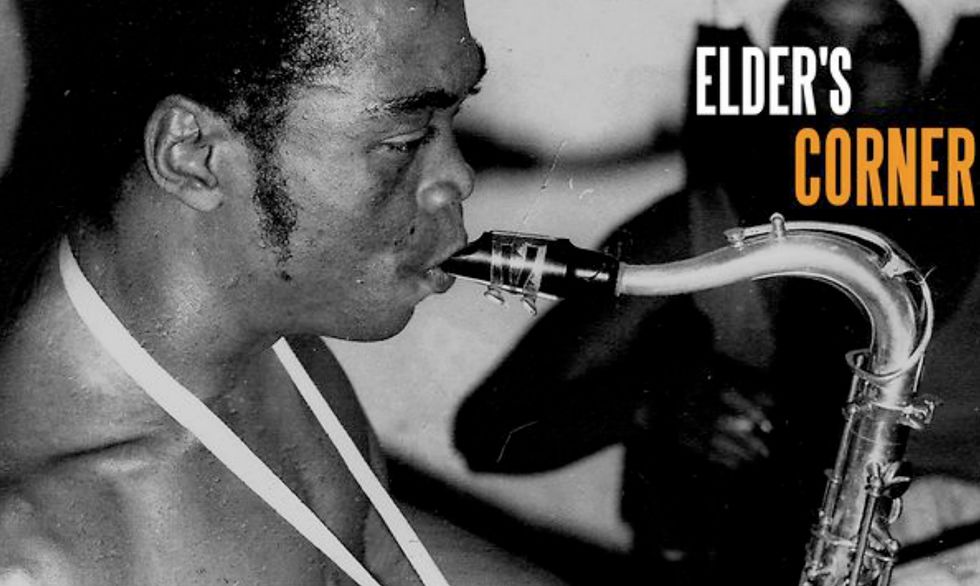 Fela meant many things to those who knew him both up close and from afar. To some he was a rebel, rabble-rouser, lady killer, human rights activist, musical pioneer, GENIUS! His music and philosophies continue to inspire and astound listeners many years after his untimely passing. Here's what a few of his many peers and admirers [including Roy Ayres, Rich Medina, Osunlade, and Wunmi] had to say about the man, his myth and of course, his music.

You can still lend your support to the historical documentary on Nigerian music Elder's Corner over at their Kickstarter.