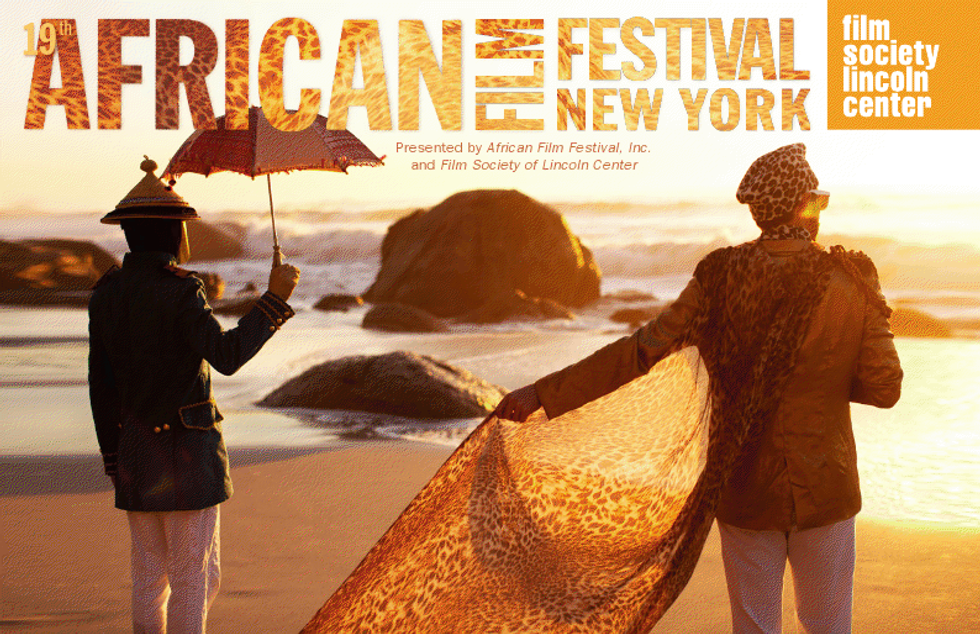 The theme of this year's festival is "21st Century: The Homecoming." Over the course of two months a multitude of film screenings (across all genres), panel discussions, professional development workshops, visual and performing arts exhibitions, and in-school presentations for K-12 and university students will explore questions of "home" and "homeland." Okayafrica is excited to be co-presenting screenings of Mama Africa on April 11th, a documentary about legendary songstress Miriam Makeba, and Restless City (trailer above) on April 14th , a gorgeous narrative exploring the lives of African immigrants living in New York City (emphasis on gorgeous - the film looks amazing). More info is to come on OKA's screenings, in the meantime check out NYAFF's website for information on screenings and events.