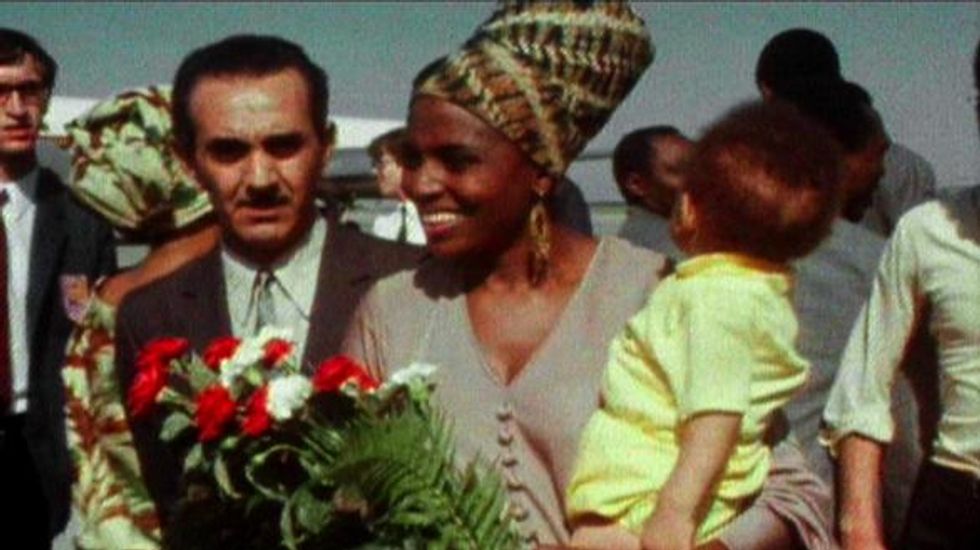 Okayafrica is teaming up with the 19th New York African Film Festival to co-present the opening night of Mama Africa, a detailed look at the life of singing superstar Miriam Makeba (trailer in Dutch below). Enter HERE to win two tickets to the event on Weds April 11th at 7:15pm at the Walter Reade Theater (or buy tickets here).

The NYAFF is a collaboration between the Film Society of Lincoln Center and African Film Festival, Inc. The theme of this year’s festival is “21st Century: The Homecoming.” Over the course of two months a multitude of film screenings (across all genres), panel discussions, professional development workshops, visual and performing arts exhibitions, and in-school presentations for K-12 and university students will explore questions of “home” and “homeland.” To see the full festival schedule go here. To purchase tickets for the screenings at Film Society of Lincoln Center's Walter Reade Theater go here.