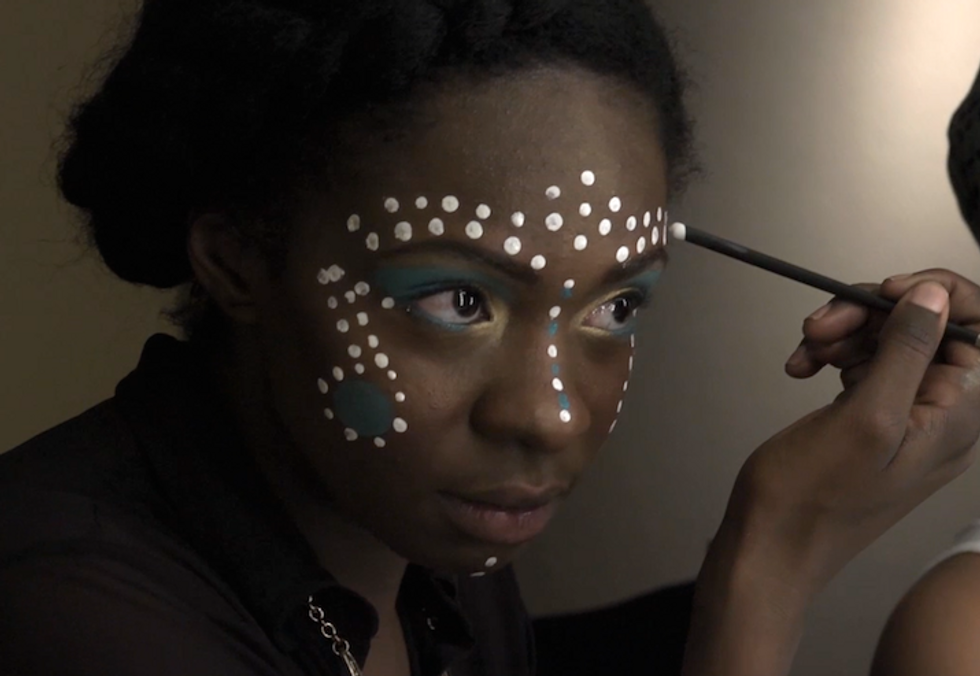 Okayafrica TV caught up with the filmmakers of the upcoming Fela Kuti documentary "Finding Fela" at its Sundance Film Festival 2014 premiere.

Finding Fela – the documentary directed by Academy Award-winning filmmaker Alex Gibney and produced by Jigsaw Productions, Okayplayer, Okayafrica, and Knitting Factory Entertainment – premiered at this year's edition of Sundance to entirely sold-out screenings. The film follows the cast of FELA! as they head to Lagos to "take the play back home" to perform the show for the Kuti family at the The Shrine. The Fela! Band from the musical (featured in the film) came out to bring their notoriously sweaty, yansh-shaking performances to Sundance every night. Okayafrica TV caught up with the director, executive producer, and other luminaries including Fela's daughter Yeni Kuti and Fela! On Broadway star Sahr Ngaujah to discuss Fela's legacy and the film's importance. Watch the latest OKATV episode below.