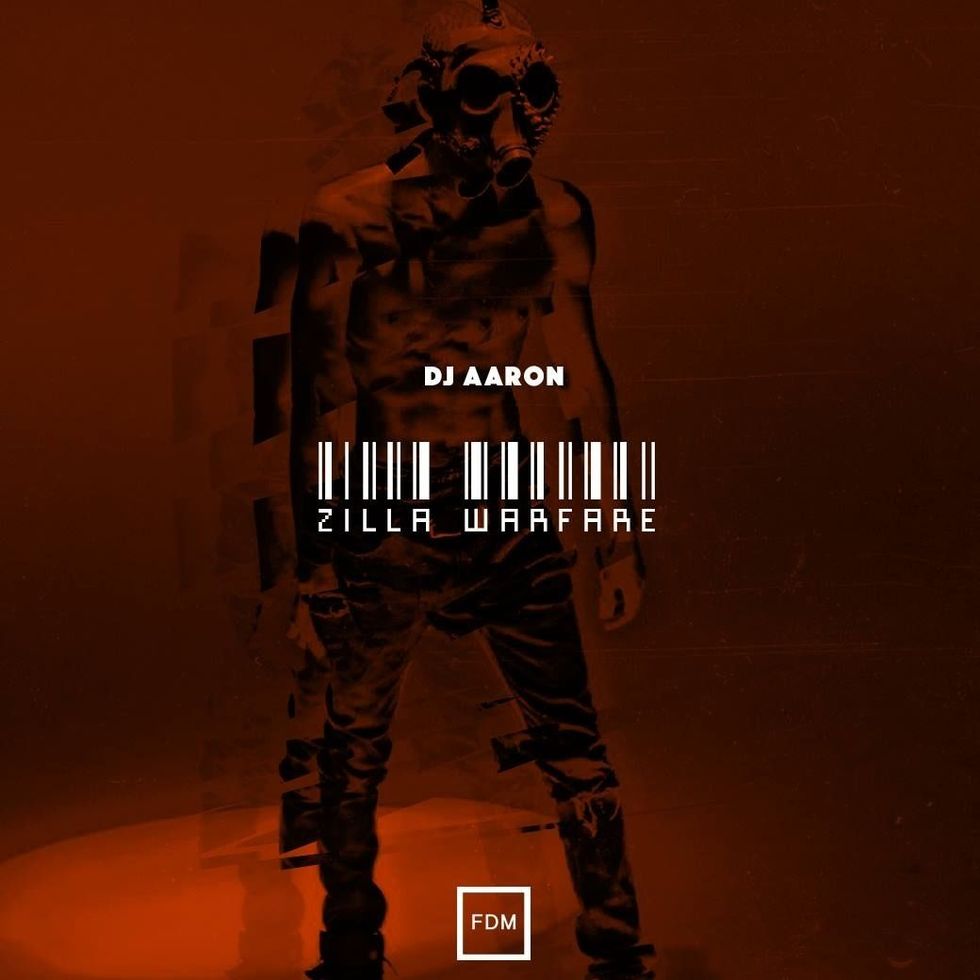 Here is one foggy vision of a dance battle gone into overtime, a sweaty crowd wrapped in a close circle and swarming in slow motion. Only one dancer will win, but who will decide?

A collaboration between DJ Aaron, Uninamise, and Hitmakerchinx, "Drunk Piano" is a tune that will give listeners a good view into this Brooklyn scene of dance and music. (You can buy it off Aaron's new tape, Zilla Warfare.)

The flex dance movement has roots stretching back to Brooklyn in the nineties, influenced by the earlier Brukup movement and the Flex N Brooklyn public access show that it became named after. The music came up close beside it, starting as long mixes of different dancehall riddims blended together. Eventually, they were boiled down to track-length instrumental tunes that were called, appropriately, flex tunes.

Aaron is one the few artists left from that era, using the older mixing technique but now blending it with modern methods of producing with software. Chinx was the first to build tunes from scratch, bringing cleaner production, bigger bass, and new sounds into the mix. Uninamise is a newer producer making moves by producing along these lines and has been taking things in exciting new directions.

Recently they've all started calling the style FDM, short for Flex Dance Music, and the main producers have linked under the FDM Nation banner. There's close to ten producers making FDM currently, with some others sure to be heard from soon.

Aaron has recently been on tour as a dancer with his Next Level Squad, visiting countries like China and London. Chinx is currently touring as a dancer for Rihanna. Uninamise, however, doesn't dance and has instead been building up the FDM name in the underground electronic music scene.