America In 2017: A Florida Mayoral Candidate Told Black Activists to "Go Back To Africa" 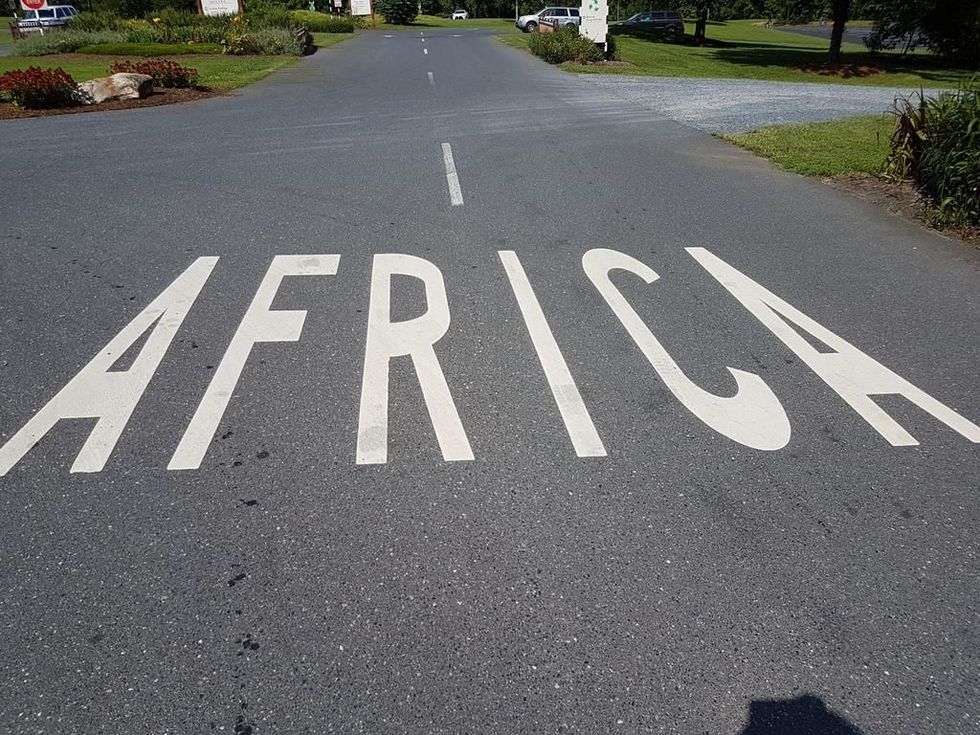 A mayoral candidate from St. Petersburg, Florida told members of the community's Uhuru Solidarity Movement—to "go back to Africa" during a debate on Tuesday.

DIASPORA—A mayoral candidate from St. Petersburg, Florida told members of the  community's Uhuru Solidarity Movement—to "go back to Africa" during a debate on Tuesday.

In a video shared on Twitter, candidate Paul Congemi can also be seen telling attendees who were advocating for reparations for America's black population, that they had already received their reparations in the form of Barack Obama's presidency.

His comments were reportedly made in a "salty" rage after he was told that he was a "non-factor" in the race.

VIDEO: Paul Congemi, cand for mayor of @StPeteFL tells activists in debate their "reparations were Barack Obama" and to "go back to Africa" pic.twitter.com/QlSmDhGAPw

The crowd at the debate were expressly angered by his overtly racist comments, and so were many folks across social media who are rightfully bashing the shit out of Congemi.

I guess when Trump can become president, people like Paul Congemi start aspiring for more than the village idiot. pic.twitter.com/dseOcq761O

That demon should go back to hell where he came from

Needless to say, this man should not be running for office. But, as many of us so painfully experienced back in November, being woefully unfit for office doesn't mean you can't win it anyway.

Electing trump opened the floodgates for racists like paul congemi to feel justified in attacking poc ...

Popular
Popular
heat of the week