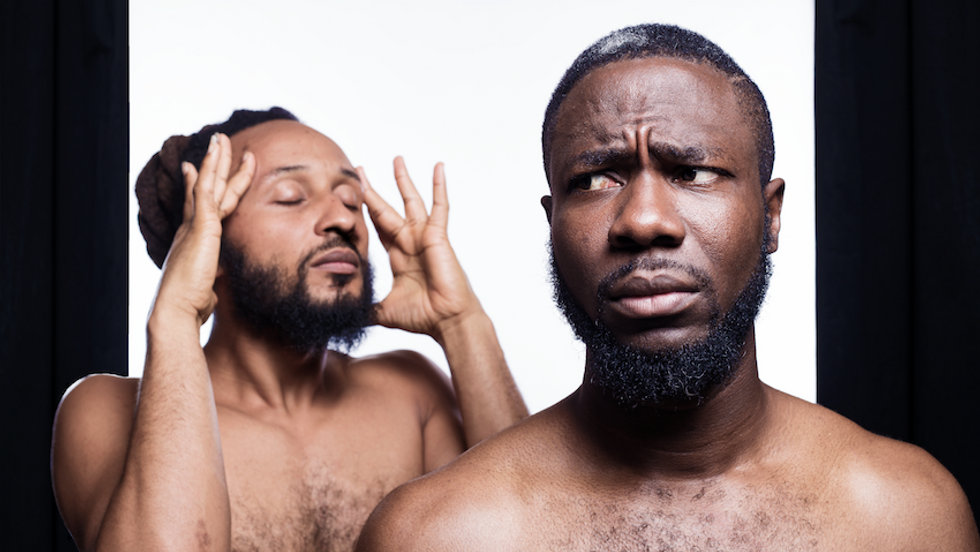 The lead single from their upcoming EP, Afrobeats LOL.

FOKN Bois are back.

The Ghanaian duo of Wanlov the Kubolorand M3NSAare readying the release of their new EP, Afrobeats LOL. We're told the tongue-in-cheek title is the guys making fun of themselves—they said they'd never make an afrobeats album but they've ended up making a very good one.

Afrobeats LOL is is set to featuring collaborations with the likes of Mr. Eazi, Sister Deborah, Dex Kwasi and Gyedu Blay Ambolley.

"Wo Nim Mi translates as 'now you claim to know me because I have made it,'" FOKN Bois tell OkayAfrica. "This song celebrates success by rubbing it in the faces of those who could have helped. Now let's all dance together."

"This is the first single off the Afrobeats LOL EP and it is produced by M3NSA who was going for a groove and vibe that no Ghanaian or West African for that matter can resist on the dance floor," the Ghanaian duo explains. "M3NSA raps about finally overcoming obstacles in the music industry by clearing a new path and building demand while Kubolor is being mischievous with his lyrics as usual teasing M3NSA and mentioning names of female Ghanaian celebrities he fancies.

"The song features Medikal who is one of the brightest rap stars in Ghana that has become so famous he changes his sim card every week. Now we dey come check the body."

Get into "Wo Nim Mi" below.