For Shahd Khidir, the Sudanese Military Crackdown Has Been an Emotional Journey 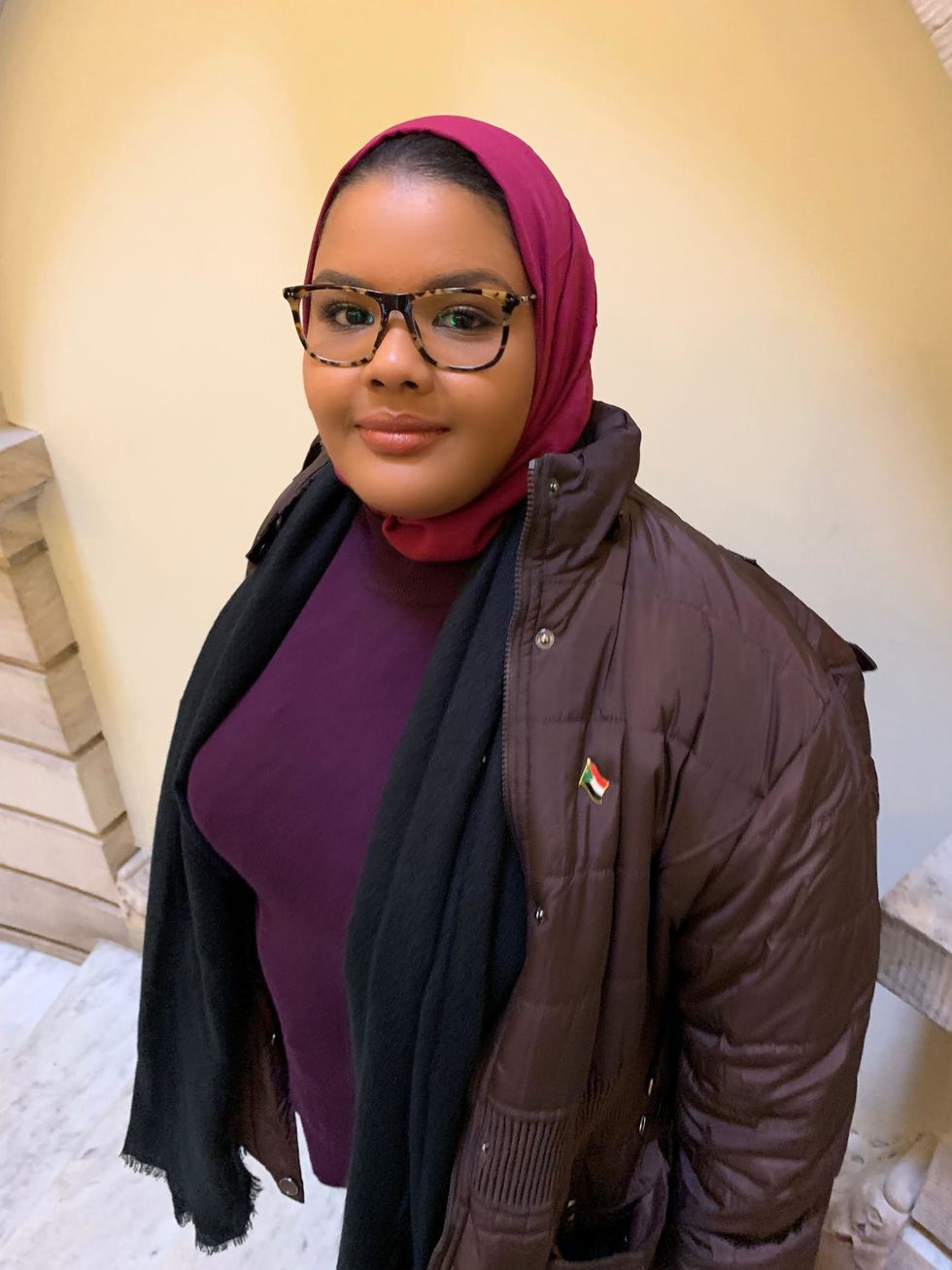 The Sudanese-American style and beauty influencer behind "Had You at, Salaam!" writes about losing a friend in the recent crackdown and attempting to use her influence for good.

This was originally written for the iRunWithLula newsletter. You can subscribe here.

There's a revolution in Sudan, my country, and my weapon is my social media influence. This revolution has affected my friends and family however the hardest part was losing one of them. There have been uprisings since last year, against a 30 year military authoritarian regime that has persecuted my people but the uprisings started intensified in December 2018. A lot of peaceful protestors were beaten and lost their lives for a better future for the rest of us. In April, the former President Omar Al-bashir was overthrown. In return, we got a transitional Military Council that was supposed to be in charge and negotiate with the opposition to reach a civilian led democratic government. But recently, about one week ago, there was a paramilitary crack down on peaceful protestors by the Rapid Support Force junta. When protestors were attacked at a sit-in area. I personally lost a friend during that massacre and it was the hardest because I hadn't known when and how it happened until days later.

It's so hard to lose contact with people. My best friend and I spoke with him on Sunday June 2nd. He was whispering on the phone about how he was hiding because there's a massacre happening at the current moment. Shortly after our conversation, the internet was cut off. I did not know where he was or what happened to him because the internet had been blocked off completely and still is. I had no way of knowing if he was alive or dead. I was freaking out. I started to look on his social media, his last tweets, and location until finally I connected with his brother. I sent him a message but I didn't hear back so I had to wait, being hopeful. This was so painful. The "not knowing" was so difficult. I lost hope that my best friend was alive. Only to find out he was okay but my other friend had died. He was beaten to death while protecting two or three women.

I was at work when I got the news. I hadn't been around my friends or family, I was devastated. I turned to social media and posted a photo of myself, crying. I didn't have words to describe how I was feeling. The photo wasn't even the most accurate representation of the tears I was crying. I was alone in my office—beyond emotional. I couldn't even give my condolences to my friend's family. I was so hurt. I shared a post, that has since gone viral, that was just me spreading awareness about what was happening in Sudan. Since then, the post has reached 2 million people and has spread so much awareness. it makes me so proud to be able to be the voice of my people considering I am not physically with them. That I see them and I care about them and though we are peaceful protestors, I know the power of my influence now.

Social media is very important in activism. I am learning to find a balance between that and my aesthetic influencing that I routinely do. I hope this inspires you to donate, share information about Sudan, change your profile picture to blue, and check on your Sudanese friends.