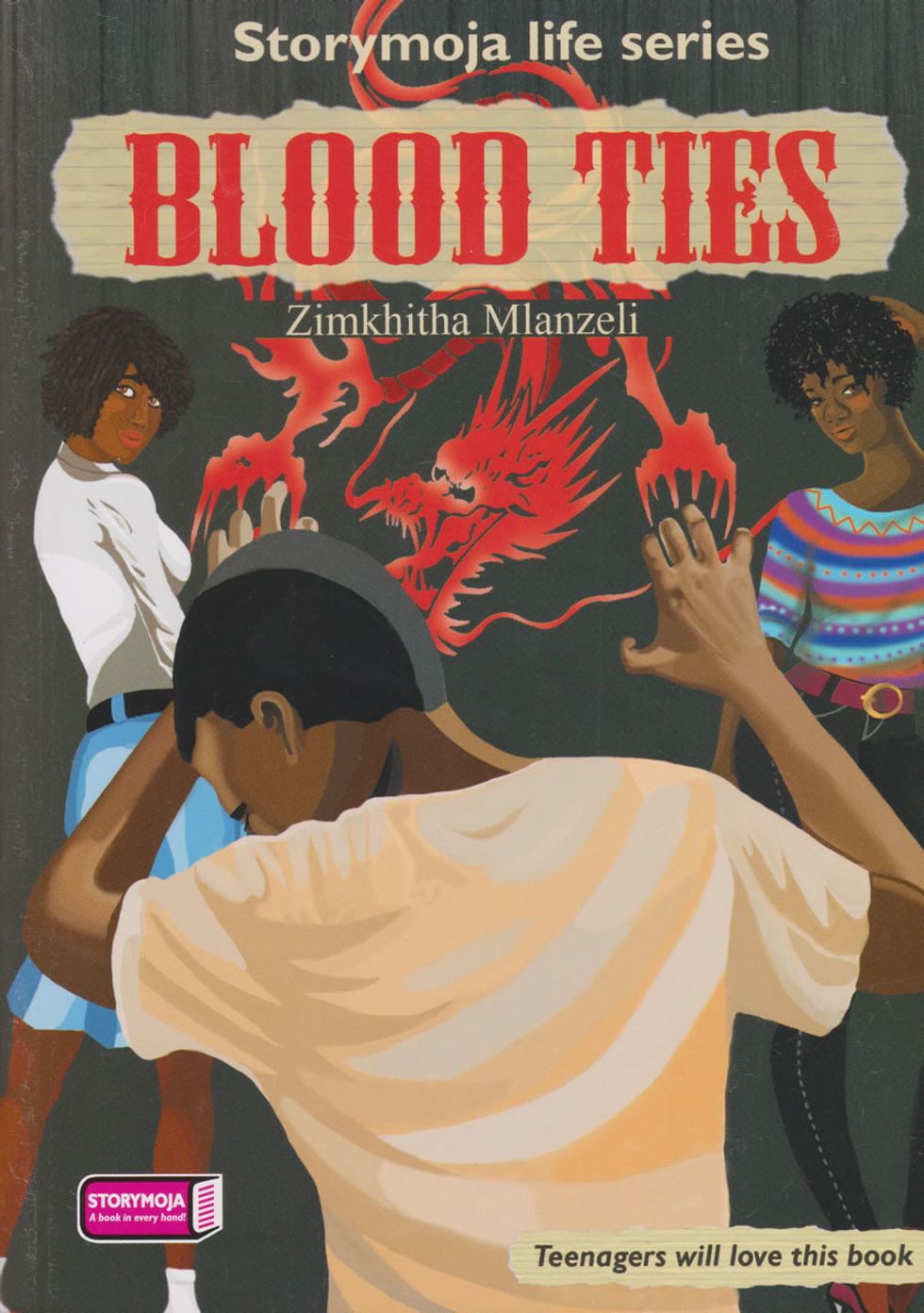 The cover of Blood Ties

A main book supplier in Kenya, Text Book Centre, has announced that they would not stock a book due to its "vulgar and foul language." The book, Blood Ties, was written by South African author Zimkhitha Mlanzeli. The banning comes just after a video went viral in Kenya of a school child having a verbal outburst peppered with strong language. As reported by BBC, the removal was sparked by parents showing outrage after excerpts from the book were shared on twitter. These excerpts contained use of the f-word as well as a description of a rape scene.

As per their statement, the Text Book Centre claims they believe in "upholding high moral standards and raising generations of responsible citizens who are not only educated but ethical." The Kenyan publisher, StoryMoja, has defended the book in a statement of their own. They argue that the book is part of a new series showcasing books that deal with "contemporary societal issues" and that this particular book is a fictional story that grapples with the negative repercussions of peer pressure. "In actual fact, the book guides readers on the steps to take should they find themselves in a similar situation and underscores the sensitivity with which victims of sexual abuse should be treated." The statement also highlights the fact that the publishers had listed Blood Ties for readers in high school or above.

The discrepancy is that some schools have recommended the book as a reader – meaning for younger children aged 12 or 13 – though it has not been approved by the Kenyan Institute of Curricular Development (KICD), the entity in charge of managing texts used in schools. In a tweet, the KICD claimed that the book was not approved and that some teachers may be recommending texts without ensuring they were endorsed by the KICD. The dispute is sparking debate as to what should be taught in Kenyan schools.

As of late this morning, StoryMoja is in the process of recalling all copies of the book from stores and schools across Kenya. In a tweet they claim that it is because they have determined the language used in the book is the issue and not the subject matter.

Censorship is always a contested topic, just last month we reported on Nigerian authorities censoring a music video for "threatening security." Also, Kenya's censorship tactics have been in the global eye since a refusal to screen the film Rafiki for its homosexual heroines despite being lauded at international film festivals.

If this is what kids are reading in class 6 then am not surprised by the cosolanta controversial kid! Blood Ties i… https://t.co/HNGlFL8Xaf
— Mutichilo Mike (@Mutichilo Mike) 1568784618.0