Four Students Have Been Killed During a Protest in Sudan 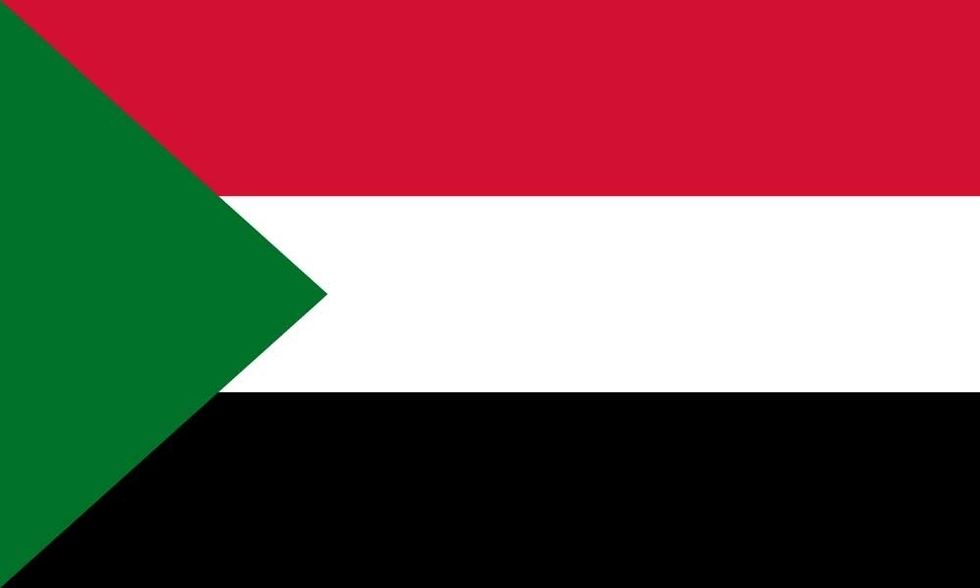 Doctors from the opposition say four students and one adult were shot dead during a demonstration led by high school students in the city of El-Obeid.

Four school children and one adult have been killed by security forces attempting to disperse a protest in El-Obeid—a city in the North Kordofan state in Sudan, Reutersreports.

According to the Central Committee of Sudanese Doctors—one of the many professional groups linked to the opposition, the five victims were shot dead during a demonstration led by high school students, with many others injured.

"Five martyr succumbed to direct wounds from sniper bullets during a peaceful rally in El-Obeid," the committee says in a statement to AFP.

Video footage on social media allegedly show the student protesters speaking out against the killings and injuries, chanting, "blood for blood—we will not accept blood money."

State security services and Sudan's military leader who forced out former president Omar al-Bashir have yet to make a statement.

Despite the July 17 agreement reached between the ruling military and civilians for power transfer and elections, protests still continue across the country as the negotiations have been constantly delayed due to disagreements regarding the wording of a constitutional declaration to determine the role of a new council to run the country.