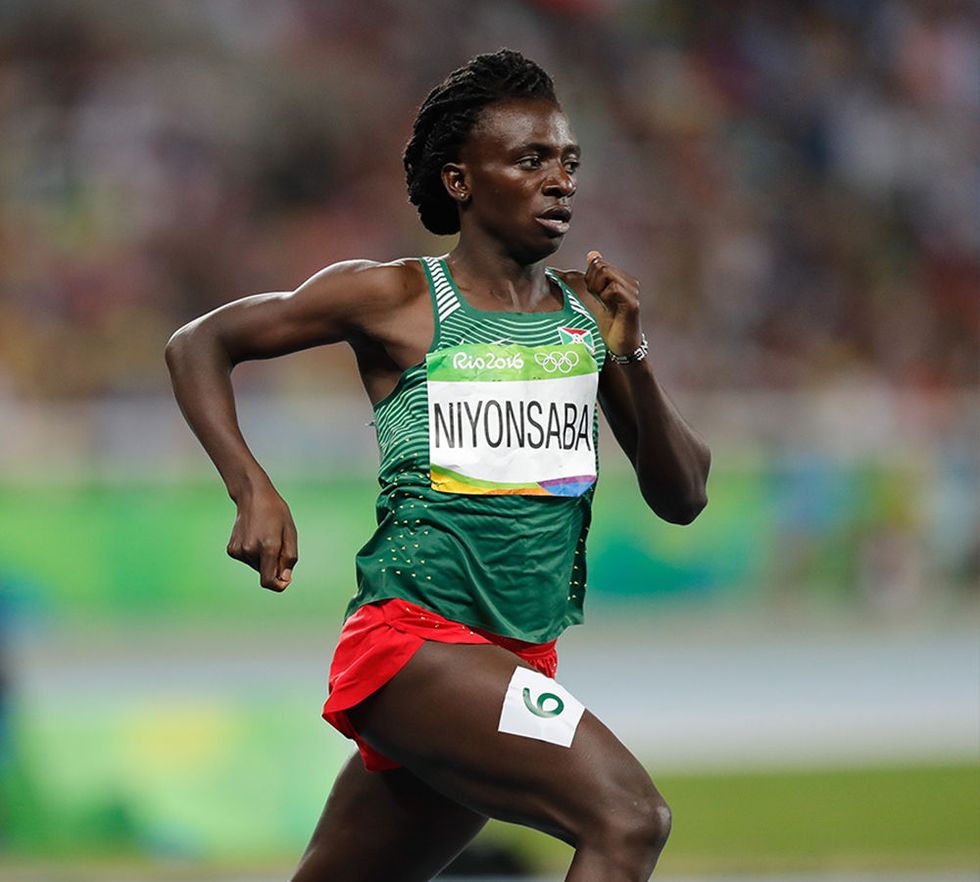 Niyonsaba is a national record holder, having improved her own record in August 2012 in the Summer Olympics. The first time she set a record was at the African Championships in Athletics event in 2012, where she won her first gold medal. Niyonsaba won her second gold medal at the World Indoor Championships in 2016. We hope to see her win another medal in three years.