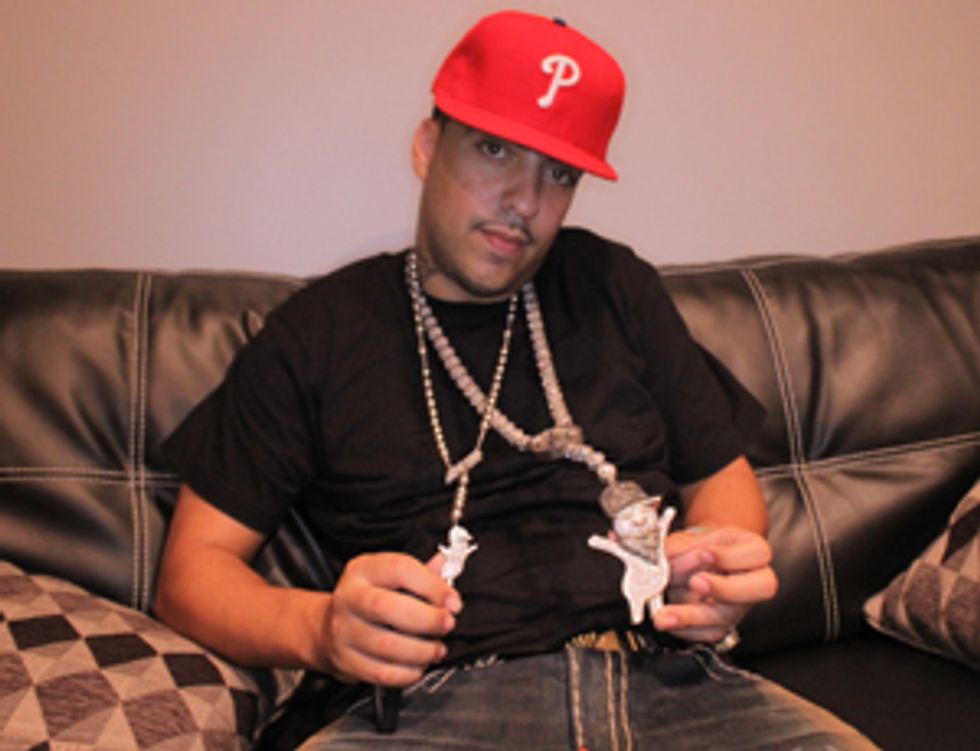 French Montana interview in which the rapper discusses his North African background and his recent trip back to Morocco.

French Montana invited Okayafrica TV to Diddy's recording studio in midtown Manhattan to talk about his Moroccan roots while he put the finishing touches on his forthcoming debut album Excuse My French, due this fall via Interscope. Montana's big single "Pop That" featuring Drake, Lil Wayne, and Rick Ross still bangs from every car stereo but many fans don't know about his North African background. In the clip above, Montana tells us why his recent return to Morocco was an "emotional roller coaster" and why he's thankful he made his big break in the United States.