Audio: Freshly Ground's New Album 'Take Me To The Dance' 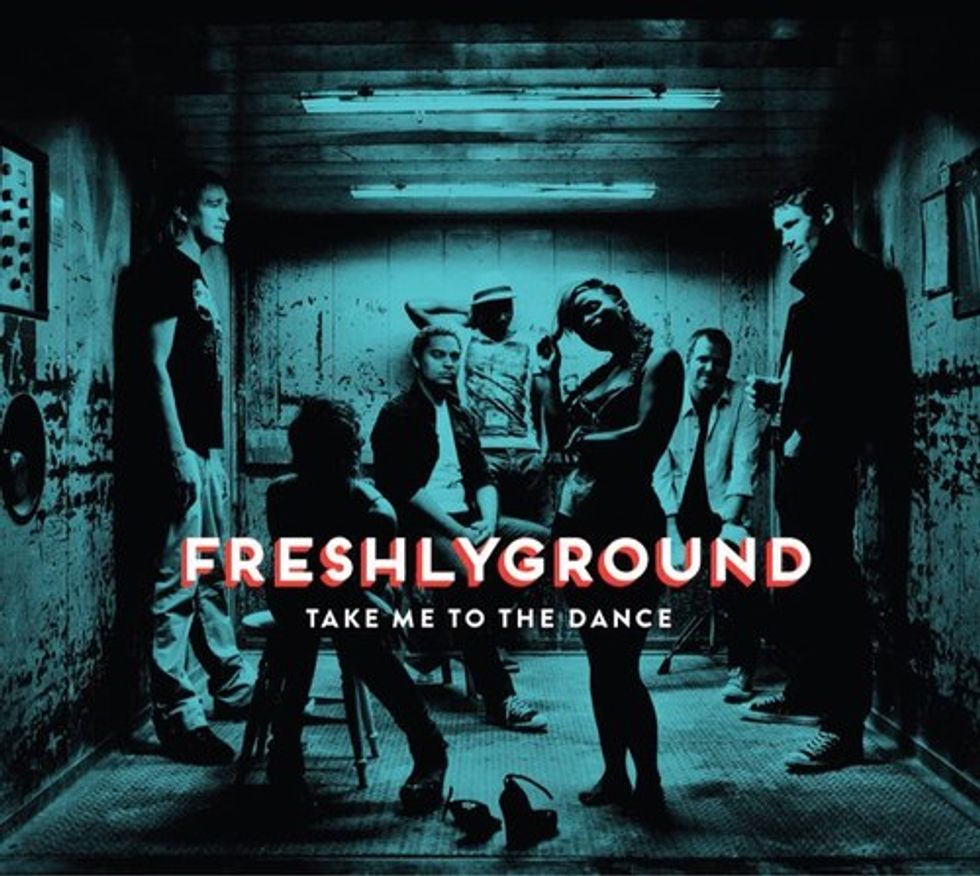 Freshly Ground Take Me to the Dance is the South African-based afropop collective's fifth studio album.

After a two-year recording hiatus afro-pop collective, Freshly Ground, are back with their fifth studio album, Take Me to the Dance. Recorded with much sought-after Grammy Award-winning producer and session player, Steve Berlin - an experienced lead-singer Zolani Mahola described as “an absolute dream come true” – the 14-track LP was entirely self-funded. The band also took charge of the marketing and distribution duties; partnering with giant South African retailer, Pick n Pay, for the release of the record. “This album has been such an incredible journey for the band” Zolani says; “the writing process meant that we all had room to express ourselves individually before arriving at the whole”.

Listen now to "Chain Gang" and "Nomthandazo" from Take Me to the Dance below.