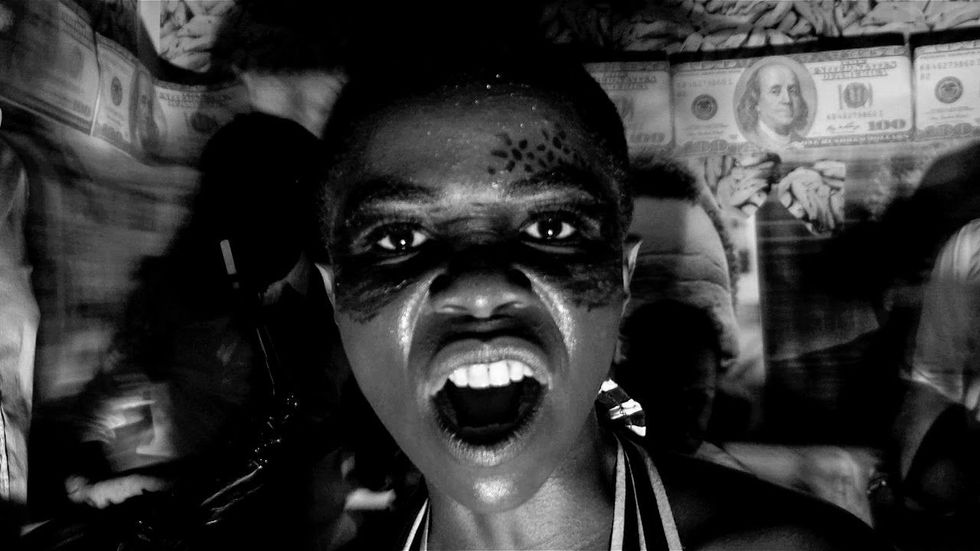 Is this popular South African band getting censored in national media due to their political stance?

SOUTH AFRICA--Freshlyground’s latest single, “Banana Republic,” which was released on Freedom Day (April 27), is, to say the least, politically charged. On the song, lead singer Zolani Mahola comes at President Jacob Zuma with some direct words. Even though she makes no mention of the president’s name, it’s clear who she’s referring to, especially with all the images of Zuma littered across the video juxtaposed with dingy images of South Africans’ struggles.

There are clips of the Marikana Massacre, Fees Must Fall protests and the #RememberKhwezi silent protest, in which four young women from Wits University protested the president’s rape trial from 2005. Notable lines from the song go: “All your people dying in freedom/ Suffering a profound lack of leading/ Are you even there when we call? Are you a human, man?/ Full of lies, can’t believe what I’m hearing/ From your lips a river of scheming/ Poisoning all the water we’re drinking/ Are we good to go?”

This is not the first time Freshlyground has expressed feelings about a head of state. In 2010, the band released a song called “Chicken to Change,” aimed at Zimbabwean president Robert Mugabe, who has been president for 17 terms. After the release of the single, the band was banned from performing in Zimbabwe.

It’s highly unlikely Zuma will respond, but we don’t see the song getting played on any of the national broadcaster SABC’s platforms.