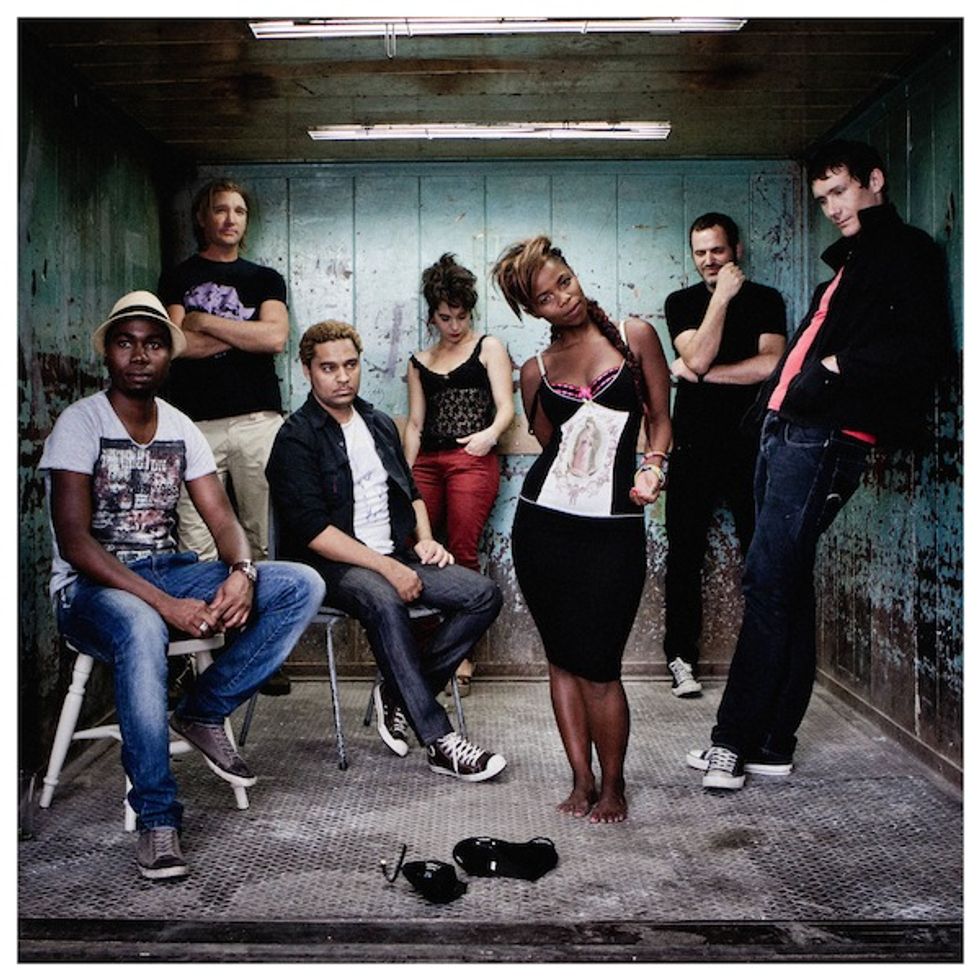 South Africa's Freshlyground crew will be hitting the historic Apollo Theater stage in Harlem on Saturday, March 16th as a part of the theater's Africa Now! series. Their newest album Take Me To The Dance finds the group exploring an edgier sound — fusing electronica and pop influences with the global sounds they came to be known for in their previous work.

Last month we premiered the video for Take Me To The Dance's title track of the same name. The electronic dance-infused track, coupled with visually stunning graphics, lead us to believe their upcoming tour will be one well worth checking out. Freshlyground's US tour only brings them to five cities, so don't sleep on your chance to catch what promises to be one of the dopest shows of 2013 so far! Tickets and more information available at The Apollo Theater.

Enter our contest to win tickets to the show, which also features Blitz the Ambassador, Nneka and Lokua Kanza below. Watch the full clip for "Take Me To The Dance" below that and read our discussion about Freshly Ground's new look with video director Sam Coleman and violinist Kyla-Rose here.