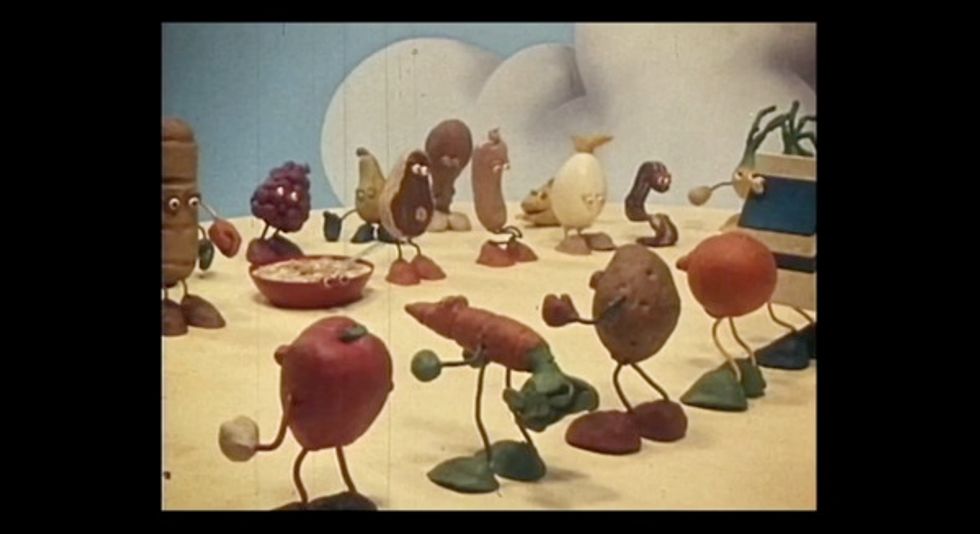 "Taste of Love" is the second cut from out-of-the-box South African rock outfit Fruits & Veggies’ as of yet untitled debut album. Born and raised in Durban and formed in 2008, the band of self-described “hard-drinking troublemakers” is fronted by vocalist Purity Mkhize and backed up by bassist Lucia Gcinga, drummer Justin Grady, violinist Hezron Chetty and guitarists James Cross and Cameron Lofstrand. Watch the claymation clip for ‘Taste of Love’ above, featuring a gang of teeth and a tempter.