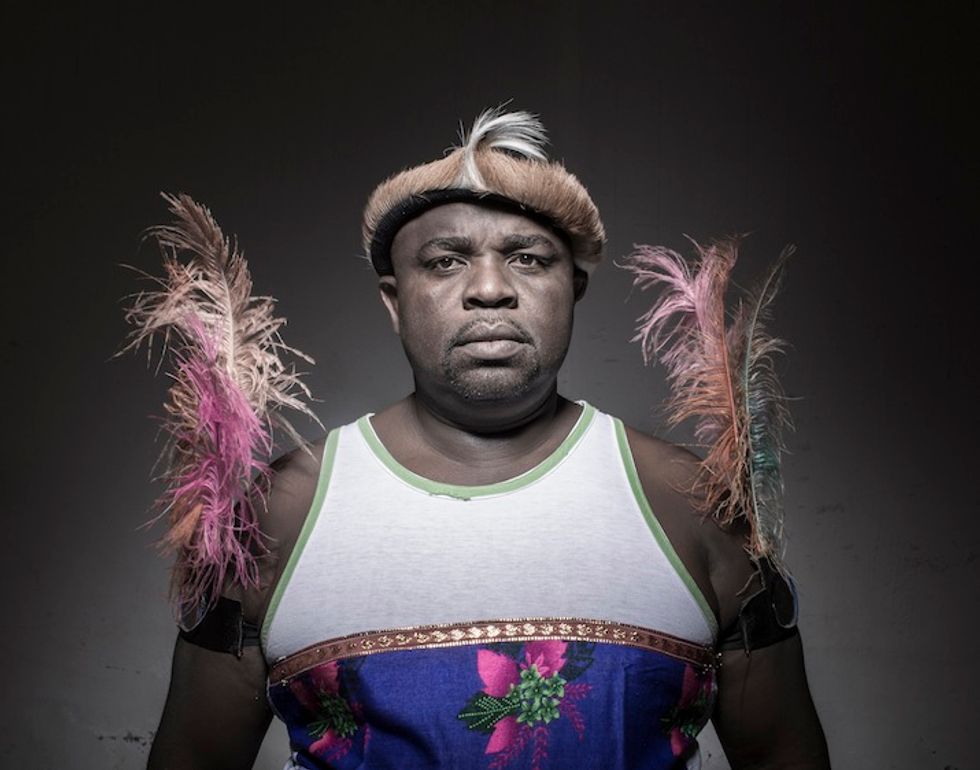 Last month Future Sound Of Mzansi earned a spot on our Top Films of 2014 list. The project, which marked Spoek Mathambo's filmmaking debut, is an investigation of post-apartheid South Africa through the lens of electronic music. The film features an extensive roster of key players in SA's electronic music renaissance, including producers like Felix Laband, Black Coffee, DJ Spoko, Christian Tiger School, Jumping Back Slash, Okmalumkoolkat, and recent Warp Records signee Nozinja, who features in a clip that premiered this week on NOWNESS. "For me to be known and to be seen all over, representing that same marginalised and abused nation, I feel proud," explains the hyper-speed Shangaan Electro pioneer. Watch on below and stay tuned for news about where and when you can watch Future Sound of Mzansi in full. For more from Nozinja watch his Chris Saunders-directed dance video for "Tsekeleke," one of our top 10 clips of 2014.