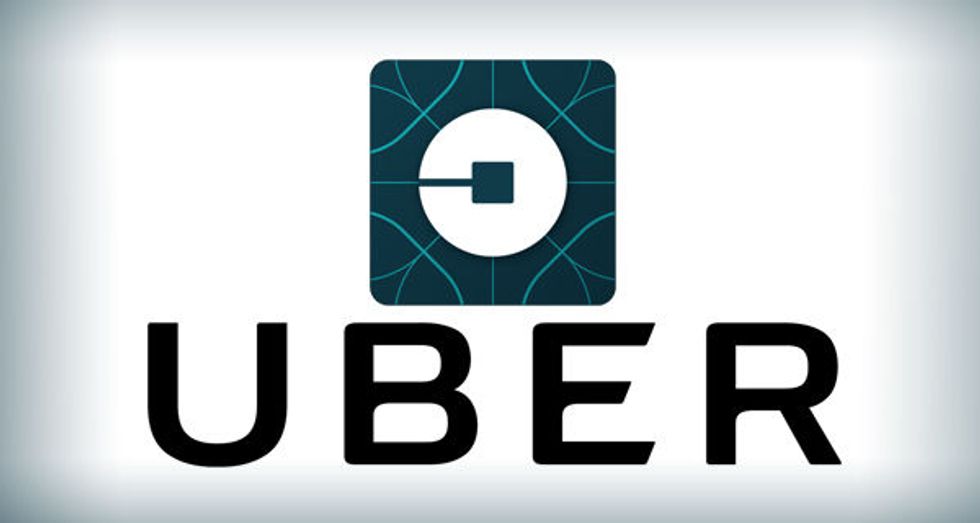 After multiple violent events between traditional metered taxi and Uber drivers, an intervention is finally underway.

After multiple violent events between traditional metered taxi and Uber drivers in South Africa, especially in the Gauteng province, the provincial government is finally planning an intervention.

IOL reports that Hendrick Ndou, Gauteng Metered Taxi Council general secretary, called for the government to make sure all Uber operators are registered with the Department of Roads and Transport, just like it happens with metered taxis.

“We are not against competition; all we want are equal opportunities. Let people use the service they want to. But let us all be subjected to the same licensing requirements and regulations,” Ndou was quoted as saying by IOL. “If metered taxis are to be restricted to certain areas, then so too should Uber be, unless it is a drop-off or pre-arranged trip.”

Gauteng Premier David Makhura said this was underway. “The metered taxi service is regulated by section 66 of the National Land Transport Act 2009. The legislation is being amended to accommodate e-hailing services to legally allow for the registration of technology-based public transport operations,” he said.