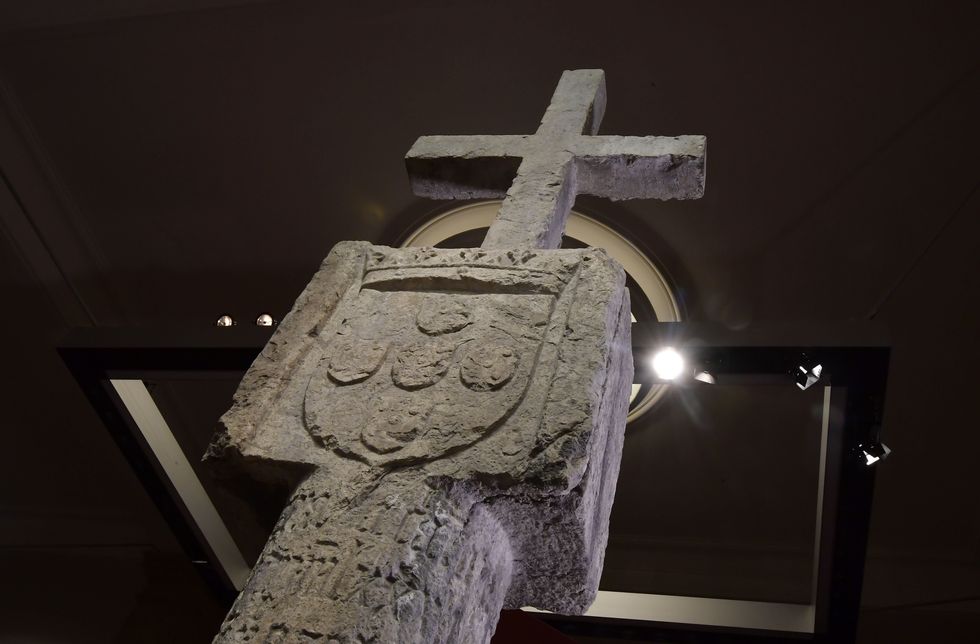 Germany's Culture Minister says the move is a "clear sign" that the country is committed to coming to terms with its colonial past.

In the latest development in the movement towards African art repatriation, the German government will return a 15th-century Portuguese stone cross that has been in its possession since the colonial era, back to its original home in Namibia.

The cross was a navigation landmark placed on the coastline of present-day Namibia in 1496, before it was taken in the late 17th century under German colonial rule,BBC Africa reports.

The Namibian government put out a request for its return back in 2017, and the request was formally approved today by the Berlin Museum. The cross is set to be returned in August, according to a statement from the museum.

Andreas Guibeb, Namibia's ambassador to Germany called the move "important as a step for us to reconcile with our colonial past and the trail of humiliation and systematic injustice that it left behind," during a ceremony at the Berlin Museum earlier today.

Germany's Culture Minister Monika Grütters said the move was a"clear signal" that the country is "committed to coming to terms with our colonial past."

"The restitution of cultural objects is an important part of our efforts to build a common future with #Namibia", M… https://t.co/gbPfeLZXSd
— German Embassy NAM (@German Embassy NAM) 1558087233.0

Germany has pledged to return stolen cultural property to its former colonies in an attempt to come to terms with its dark colonial legacy. The country returned the skulls of 30 Namibian genocide victims earlier this year. It took the country over 100 years to acknowledge and apologize for the mass killings of the Herero and Nama people, but as writer Perivi John Katjavivi wrote for OkayAfrica back in 2016, an apology is not enough.

Several African governments and individuals have called for reparations and full repatriation of stolen items back to the African continent. In conjunction with the opening of the Museum of Black Civilizations last year, the Senegalese government urged France's President Emmanuel Macron to return all of its looted art. The French leader had previously agreed to returning 26 looted artifacts to Benin and, expressed plans to push for permanent restitution of African art.

In January, an Egyptian cartouche of King Amenhotep I, was returned after being put up for auction in London.