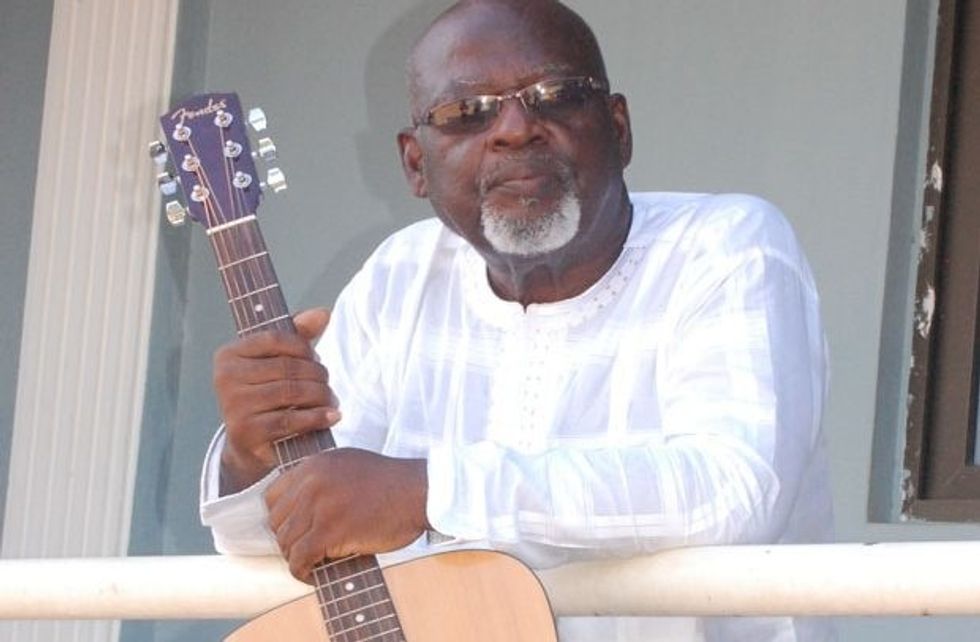 The veteran highlife musician was 83.

Charles Kofi Amankwaa Mann, a highlife veteran, affectionately known as C.K. Mann passed away on Tuesday morning due to an undisclosed medical complication, he was 83 years old.

The celebrated musician had a career spanning over four decades. He began his career as part of Moses Kweku Oppong's Kakaiku band, before becoming the leader of the highlife group Ocean Strings.

From there, the artist joined The Carousel 7, releasing his breakout single "Edina Benya" in 1969.

The musician would go on to produce several memorable hits throughout his career that fused contemporary instrumentation with Osode the "the traditional of Ghanaian fishermen rhythms," reports Ghana Web. Some of his most popular cuts include "Asafo Beeson," " Adwoa Yankey," and "Fa Wokoma Mame," amongst others.

The artists won several awards for his music, including the Grand Medal of Ghana in 2006 from then-president John Agyekum Kufour. Mann didn't slow down in his later years either, the musician released his last album Wope Nyeho in 2013.

Celebrate the artist's exemplary career and contribution to music by revisiting some of his "Funky Highlife" below.