Ghetts Delivers A Grime Banger With 'Know My Ting' 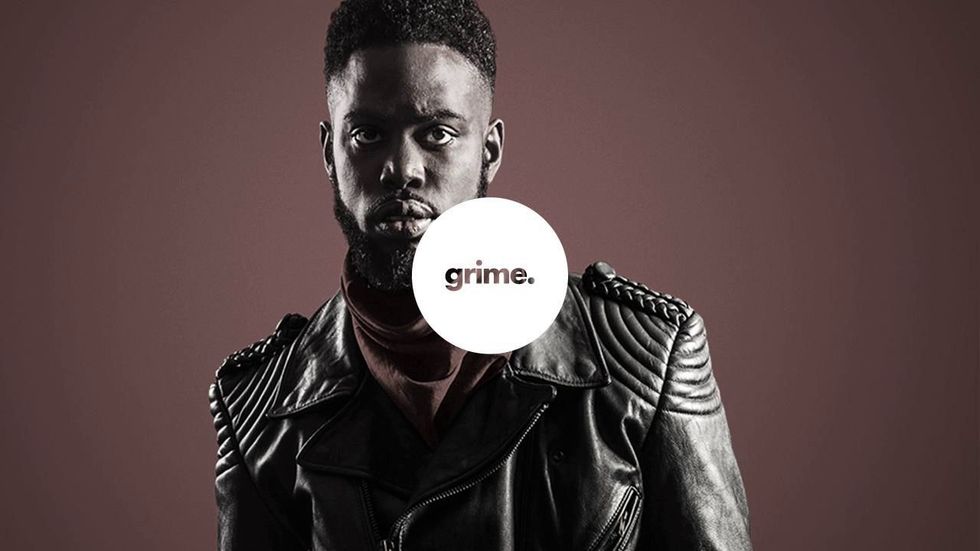 Ghetts’ new single “Know My Ting" featuring Shakka will have you pressing repeat.

Ghetts’ new single “Know My Ting” dropped a few days before he was set to perform the entirety of his seminal 2014 album Ghetto Gospel live at Roundhouse in London.

Featured on “Know My Ting” is Shakka the singer and producer who has twice won Best R&B/Soul Act at the MOBO Awards. His chorus, built around the song title, is simply about status affirmation, “we’re spending pounds, you're making sounds, you know my ting.”

The beat doesn't make for easy categorisation. One moment it sounds like house, but when it breaks, the snare slithers like what you'd hear on a trap beat. When it breaks again and picks up pace, the slithering snare become sparser. An incongruous name for it could be trap house—or not.

You never think banking and finance references would make for a memorable bar, but this just about does, “I took National before you Lloyd,” referring to Lloyds TSB group’s takeover of Abbey National, though not quite a zinger.

“Know My Ting” is Ghetts’ first solo release of 2017. The other is the gloriously vicious “Bang”, one of the exceptional songs off Wiley’s Godfather which we reviewed here.

The new year is shaping up to be a great year for Ghetts, one of grime’s foremost MCs, as he continues to celebrate the 10-year anniversary of Ghetto Gospel, and readies his next studio album, which is yet to be titled.