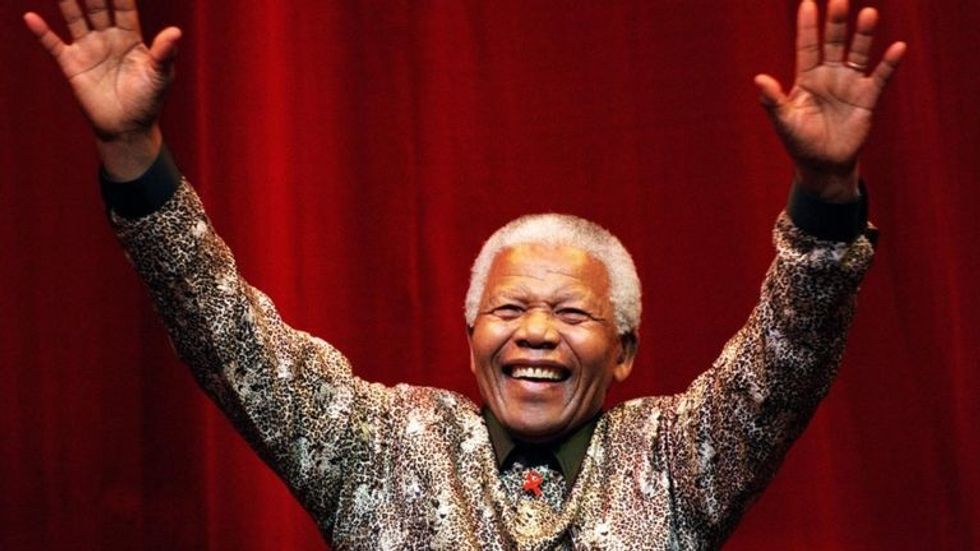 Did Nelson Mandela's "golden hands" end up in the right ones?

Arbitrade, a Canadian cryptocurrency agency, has purchased four gold casts of Nelson Mandela's hands from a South African businessman for $10 million in bitcoin, with the plans of creating a "Global Hands of Mandela" tour to educate young people on the late revolutionary's life, reports BBC Africa.

The solid casts weigh close to 20 pounds and include imprints of Mandela's hand, palm, and fist. They are thought to be the only of their kind in the world and are meant to symbolize Mandela's time at Robben Island.

The hands were originally bought by Malcolm Duncan, who purchased them from the mining group Harmony Gold in 2002 for around $31,000. Half of the profits were supposed to go to charity, though the donation was never confirmed.

The selling of Mandela relics has sparked controversy over the years. According to the Bloomberg, Mandela himself had several pieces destroyed following various scandals surrounding the sale of such artifacts.

Questions remain around Arbitrade's possession of the artifacts, their intent, and around the acquisition of African art by Western buyers as a whole. Should these items be the property of shadowy companies simply because they have the money to acquire them? We're not so sure.

Read the full story via the Bloomberg.