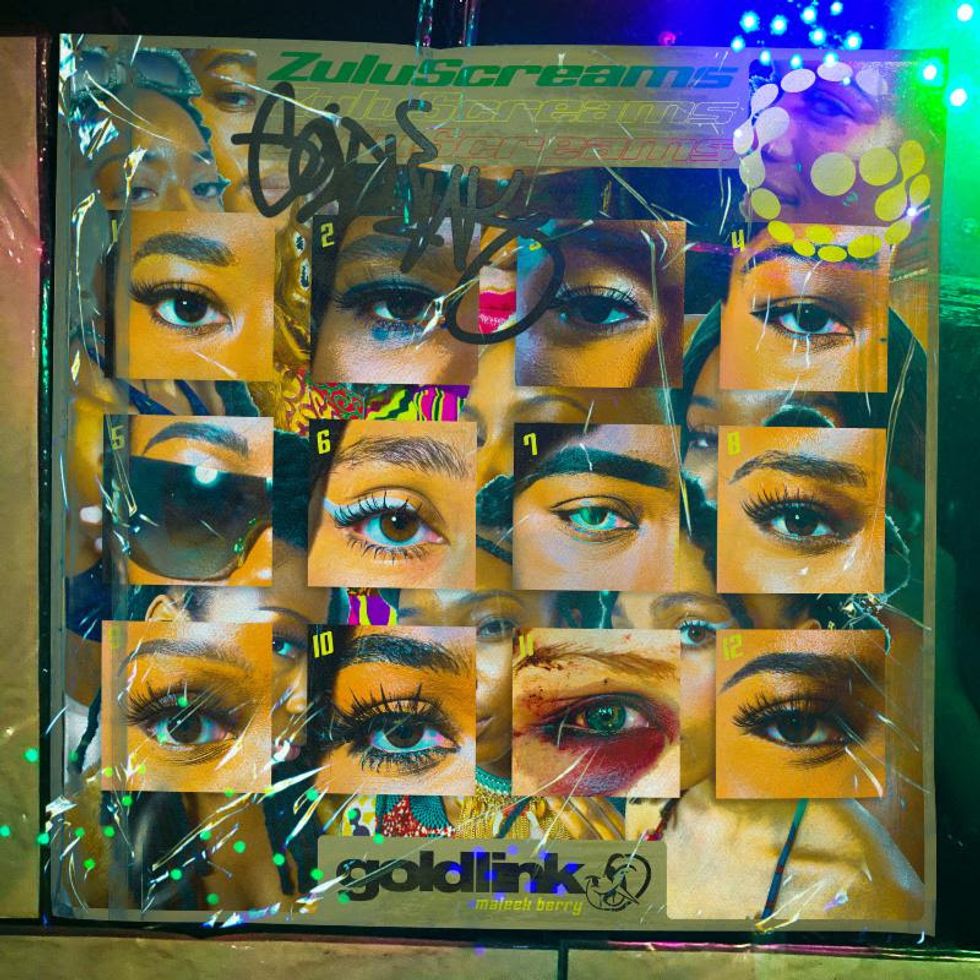 A relentless avalanche of energy.

GoldLink comes through with his new single, "Zulu Screams," which sees him connect with Nigerian hitmaker Maleek Berry and Bibi Bourelly.

"It was actually the first song that I did for the upcoming album," GoldLink told Zane Lowe on his Beats 1 show. "We knew it was special right away. We wanted to make sure like, 'Who was the perfect person that we got?' to take it to the next level and we were like, "Let's try Maleek", and then Maleek was super down and he killed it, took it to another level."

In that same chat with Zane Lowe, GoldLink revealed more about his upcoming album "It's natural progression of where I felt like I was going to head anyway... after I kind of did my love letter to D.C. kind of thing, I wanted to figure out what was the pulse, why I love my city so much and I think the answer wasn't directly in the city. I think it was more so directly somewhere else. I've never had as much fun making a record."

He also shared that he's been listening to Nigeria's "alte" scene. "There's this kid Santi from Nigeria, the alté movement and those kids with the alté movement. Those are my favorite things right now, and that's the guy I really am behind right now that I really believe in."

Listen to "Zulu Screams," which is available everywhere now, below and check out video from the Beats 1 interview underneath.