Hailu Mergia Is Releasing His First New Album In 15 Years 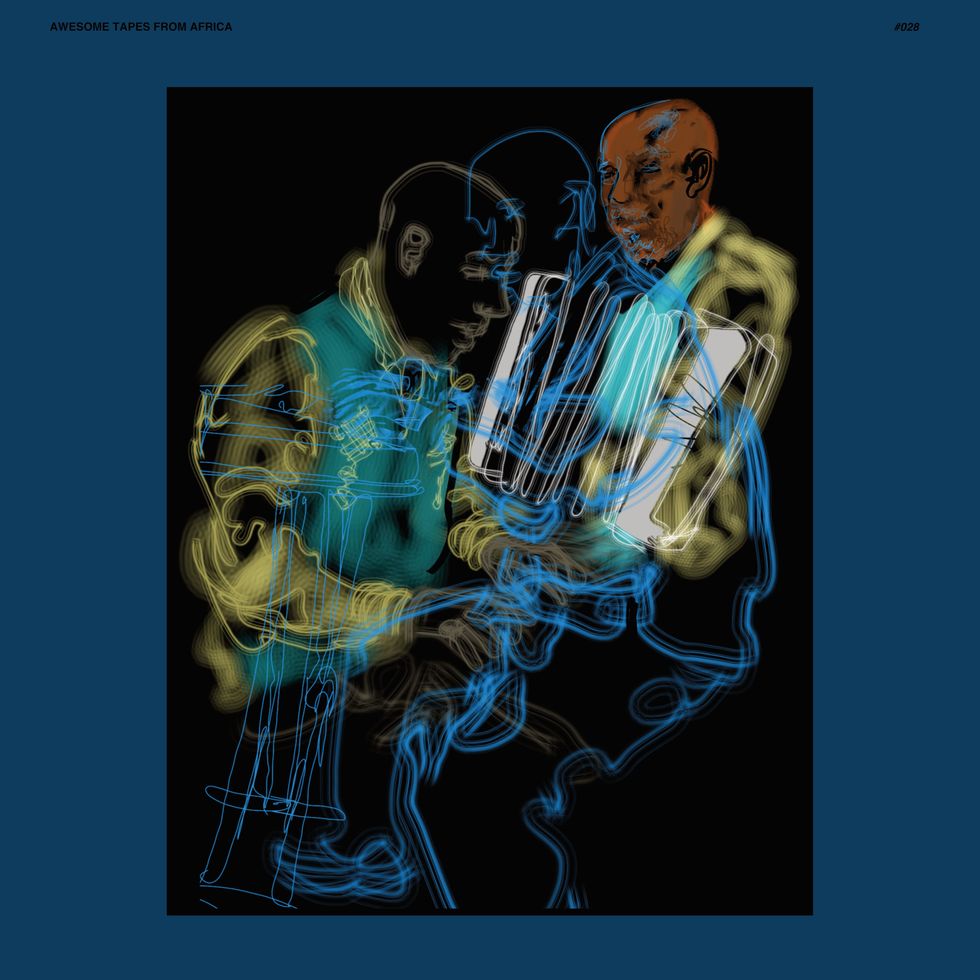 Hailu Mergia is back with new music.

The Ethiopian composer, keyboardist and accordion player has announced that he will be releasing a new album titled Lala Belu. The project, which will arrive in late February, is Mergia's first new body of work in 15 years.

In the interim, the legendary musician has dropped the single "Gum Gum," a sweltering, organ-driven groove. The funky cut sways effortlessly, with the rhythms and sounds of Ethiopia's jazzy past and future gloriously on display. The track features Tony Buck on drums and Mike Majkowski on bass.

Lala Belu, which will be released on Awesome Tapes From Africa, will run a lean six tracks long. Mergia has previously collaborated with the record label and blog, the first of those collaborations was the reissue of Hailu Mergia and His Classical Instrument in 2013, which was then followed by Tche Belew and Wede Harer Guzo. The reissues, as well as a re-release of his former group Walias Band's song "Musicawi Silt" by Buda Records on the popular Ethiopiques series, helped build a resurgence of interest in Mergia's music.

The musician relocated to the United States in 1981 while on tour with his band and singer Mahmoud Ahmed. Three other members of the Walias Band also decided to stay behind to escape the political and social turmoil occurring in Ethiopia. While not touring and performing, Mergia, who is now 71, works as an airport taxi driver.

The Walias Band, which formed in Addis Ababa back in the early 1970s while playing as the house band for the Hilton Hotel, has made music with the greats of Ethiopian music, including Tilahun Gessesse and Mulatu Astatke. Because of a civilian curfew instituted by the regime of Mengistu Haile Mariam, the band would sometimes play into the night and following morning so that patrons could avoid being out and about after hours and still enjoy themselves as they waited for day break.

The basic tracks for Lala Belu were recorded at London's EMS4 in 2016 and completed by Mergia and engineer Javon Gant at Cue Studios in the Washington D.C. area. Lala Belu, as well as Mergia's previous ATFA reissues, were remastered by Jessica Thompson.

Listen to Hailu Mergia's "Gum Gum" on Spotify, Apple Music, or up top via YouTube. You can head to Bandcamp to pre-order the album on vinyl and/or CD. A purchase of either format also comes with a digital copy of the project.

Lala Belu will arrive on February 23.