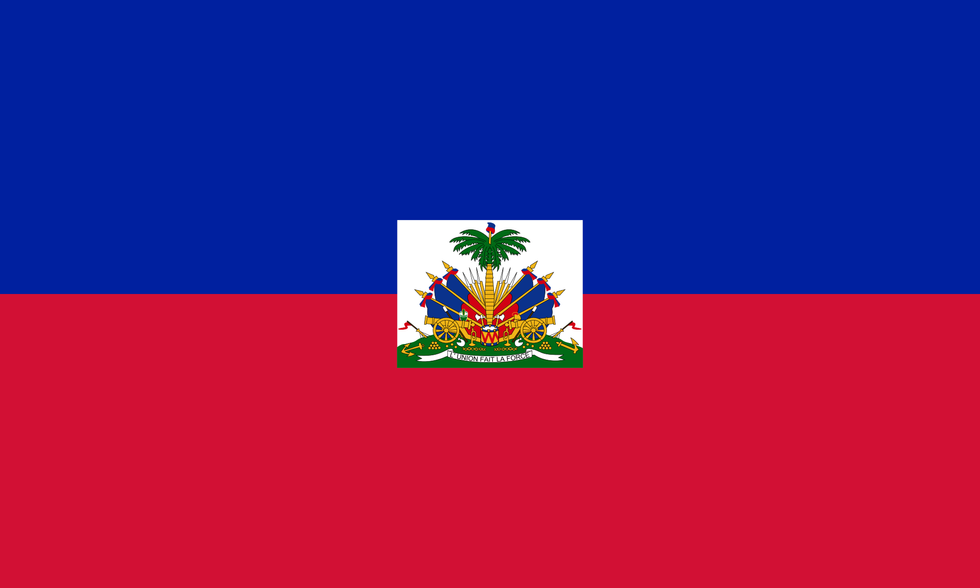 News that Haiti mostly won’t become the 55th member of the African Union puts a damper on Haitian Flag Day.

May 18 marks Haitian Flag Day where celebrations are carried out throughout the month in Haiti and its diasporan communities around the world. While there’s much to celebrate on this day from Haiti’s heritage ー the country became a symbol of black independence after Toussaint Louverture successfully led a slave rebellion that drove out the French in the 18th century  ー to its culture and arts, news that the Caribbean country won’t be joining the African Union, after much speculation and anticipation, certainly puts a damper on things.

The suggestion that Haiti would be admitted into African Union during the next summit of the pan-African organization in Kigali, Rwanda in July was erroneously reported, according to Jacob Enoh Eben, the spokesman of the Presidency of the African Union (AU).

“Haiti cannot be admitted as a member of the African Union ‘this information is wrong,’ Enoh Eben, spokesman of the Pan-African organization, told Voice of America Africa (the story is in French).

He maintained that only African countries can join the African Union as stipulated in the Constitutive Act of the AU, Article 29, paragraph 1. Which means, for now, Haiti will have to continue to observe from the sidelines.

Though rules are made to be broken, no?

The idea of Haiti becoming the 55th member of the AU seemed like a perfect match, especially considering Haiti, the only black member of the United Nations at the time, had advocated for Africa to be freed from colonial rule, and there are a number of small-scale exchanges, for example, the Democratic Republic of Congo pledged $2.5 million following the 2010 catastrophic earthquake that struck Haiti, according to pri.org.

“We’re already in the Organization of American States,” Haiti’s communication minister Ady Jean-Gardy, who had pushed for the country’s admittance, said last July. “We have a representative at the European Union, and we think we should be in the African Union.”

Haiti’s entry would have meant a substantial economic boost as it would have been included in Africa’s trading blocs.