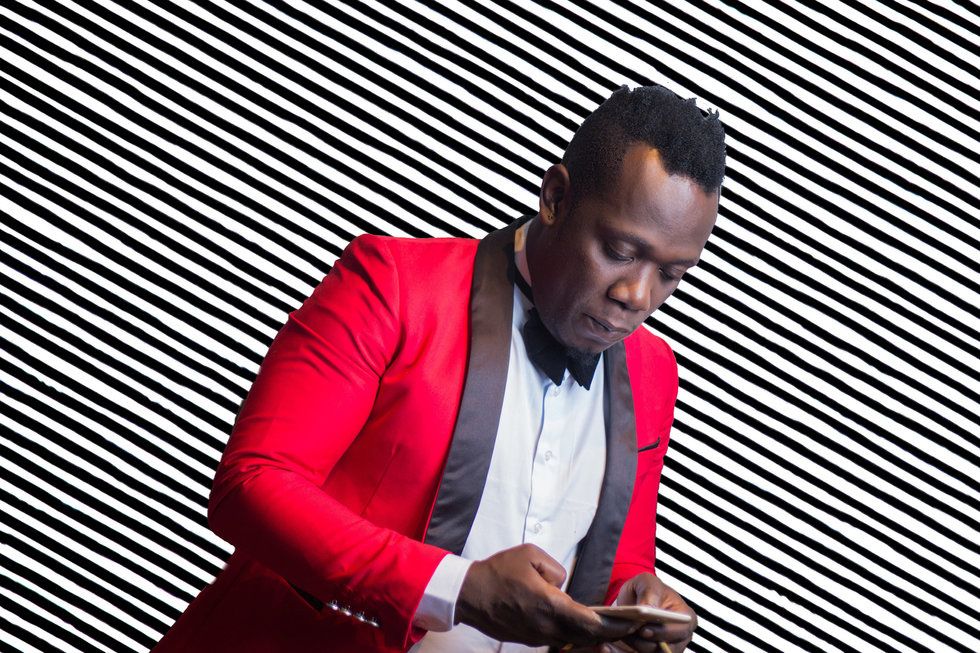 The veteran Nigerian artist does not disappoint.

After a slew of successful features, veteran Nigerian musician Duncan Mighty returns with his first official single of the year, "MieKeRaSo" and it's a banger.

This has been the artist's comeback year, appearing on several hits with the likes of Wizkid, Davido and more. Listen to "MieKeRaSo" below, and revisit our interview with the star from earlier this year.