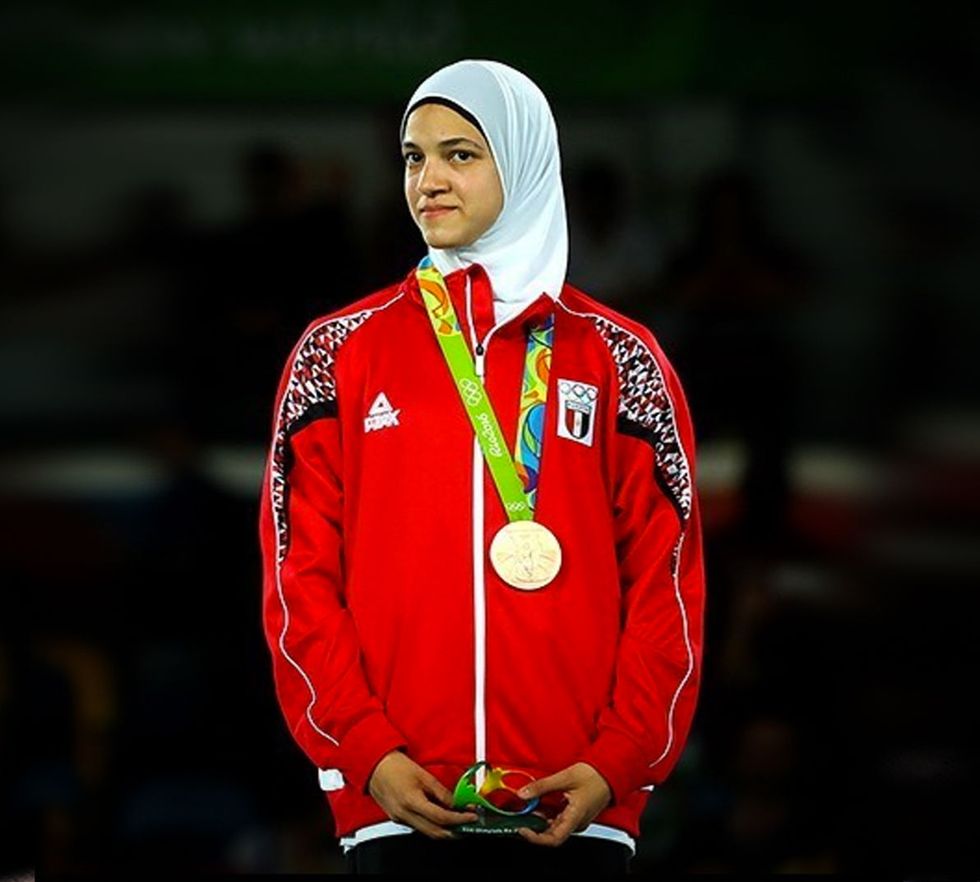 Hedaya Wahba started taekwondo as a six-year-old, following in her older brother's footsteps. Decades later, that innocent decision has grown into an Olympic destiny. She participated in the 2012 and 2016 Olympics, in the 57 kg category, and took home a bronze medal at last year’s event. She won Egypt's third medal in the competition and made history as Egypt's first woman to win a medal for tae kwondo at the Olympics.

At only 23 , the Egyptian taekwondo practitioner has a stunning career ahead. We hope to see her at the next Olympics, and wherever else her sky-high kicks lead her.