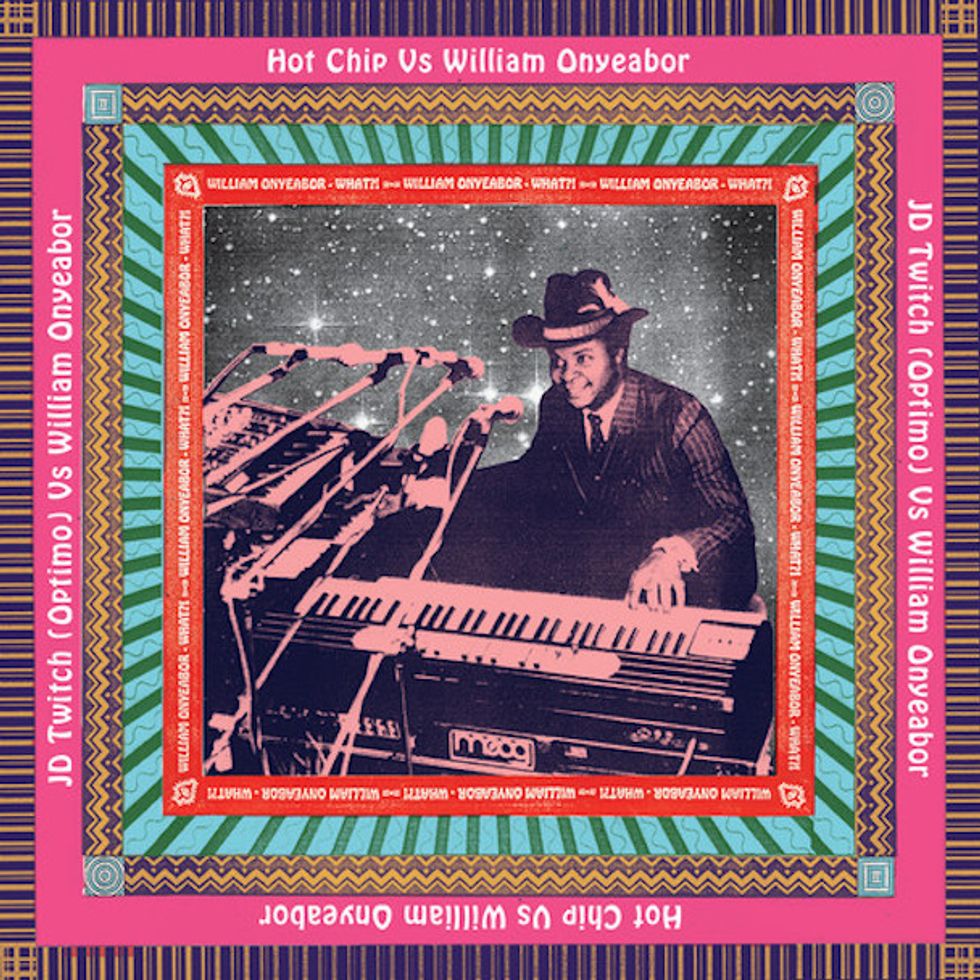 In the latest drop off of Luaka Bop and Moog's William Onyeabor remix/cover series (and forthcoming release), London dancefloor darlings Hot Chip reimagine Onyeabor's Cold War metaphor "Atomic Bomb" as heavenly-piped music, with frontman Alexis Taylor's signature ethereal voice at the fore. Look out for WHAT?! - William Onyeabor Remixed, featuring covers and remixes from Dragons of Zynth, Daphni, Javelin, the Vaccines and more, due out on vinyl on Record Store Day (April 19) and then on digital/CD (which you can pre-order on iTunes). Until then, listen to Hot Chip's "Atomic Bomb" cover below.