Video: Hugh Masekela 'We Used To Be Africans' 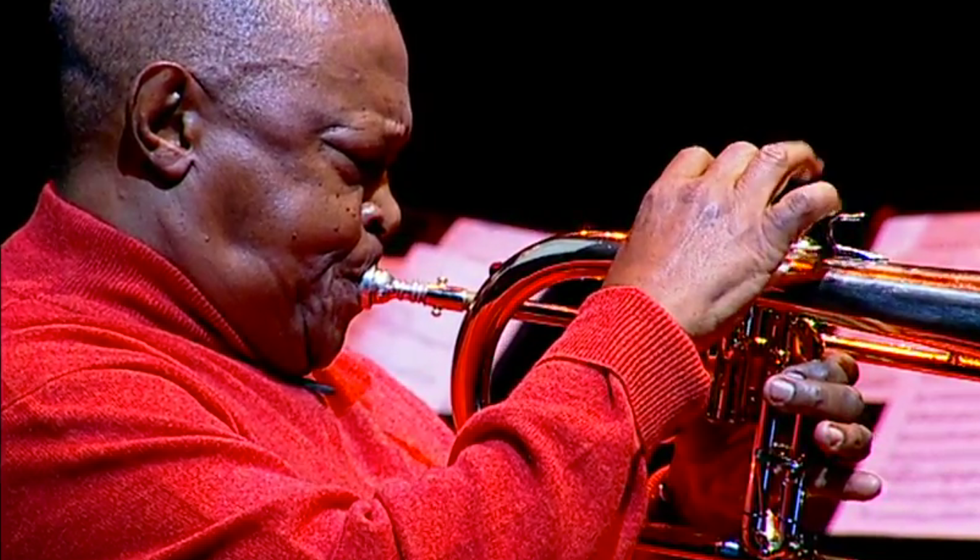 “When I look at my grandchildren I figure that when they ask them 20 years from now who they are, they probably gonna say ‘they say we used to be Africans long ago’” says legendary South African horn player and composer, Hugh Masekela. In this TED talk (video above) given in England this year, the 73-year-old trumpeter shares a few words on a topic close to his heart strings; cultural heritage. Contrary to popular belief, it’s not only about where you’re at it’s about where you’re from because “If you don’t know where you’re coming from” Masekela says in his trademark baritone voice, “you’re not going anywhere”.