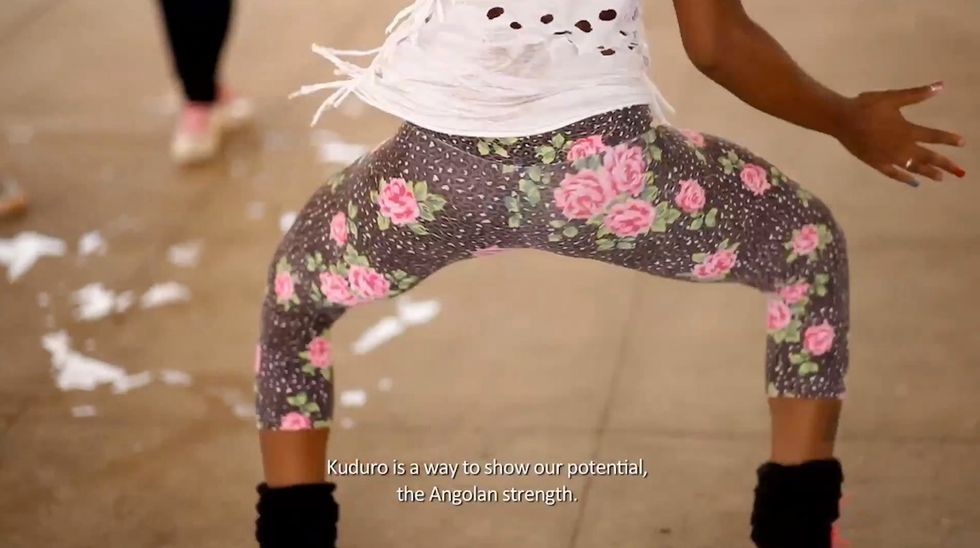 Portuguese director Mario Patrocinio first came across Kuduro through the Lisbon clubs he visited during the 90s. More than a decade on and Patrocinio's documentary about Kuduro and the artists behind the global phenomenon premiered at Rio's 2013 International Film Festival and is set to screen at Canada's Hot Docs International Film Festival next month. I Love Kuduro follows iconic kuduristas such as Titica, "Godfather of Kuduro" Tony Amado, Sebrem, Nagrehla, Cabo Snoop and Bruno de Castro, documenting the impact of Kuduro as a lifestyle in Luanda and beyond. Watch out for the killer dance moves and performances in the trailer below. Check for I Love Kuduro screening times at Hot Docs in Toronto (April 24th-May 4th) over here.