Ibeyi Announce New Album and Share the Video for 'Deathless' 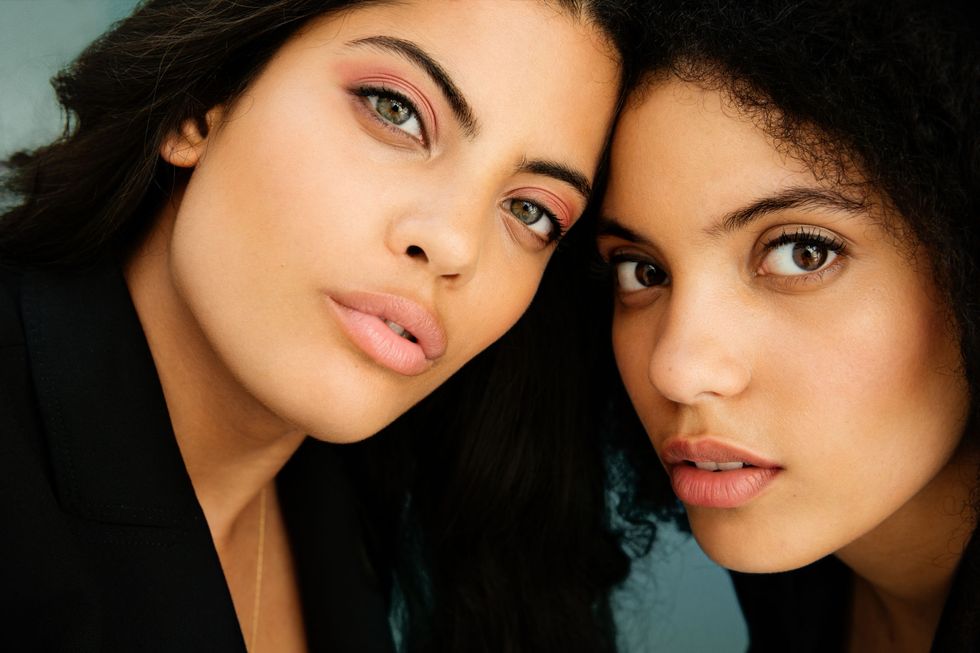 French-Cuban duo, Ibeyi, return in a major way with the announcement of their upcoming  sophomore album, Ash, and a new music video for their Kamasi Washington-assisted single, "Deathless."

In "Deathless," Lisa-Kaindé and Naomi Díaz explore feelings of helplessness and hope, in response to Lisa-Kaindé being wrongfully arrested in France at the age of sixteen. Following the incident, the singer went home and penned the anthem.

"I was writing 'Deathless' as an anthem for everybody!"said the singer in a press release. "For every minority. For everybody that feels that they are nothing, that feels small, that feels not cared about and I want them to listen to our song and for three minutes feel large, powerful, deathless. I have a huge amount of respect for people who fought for, what I think, are my rights today and if we all sing together “we are deathless,” they will be living through us into a better world."

The song features jazz artist Kamasi Washington on the saxophone, and is the second single from their forthcoming album. The twins released its first single "Away Away" earlier this year.

Ash will see Ibeyi sharing forward-looking songs that reflect on who they've grown to become as artists. "Ash is a more visceral and potent political statement, and while firmly rooted in Afro-Cuban culture and history, finds itself entirely concerned with Ibeyi’s present: Who Lisa-Kaindé and Naomi are, what’s important to them, and how they live today."

The album is due out on September 29, Ibeyi will embark on a tour following the album's release. Check out the dates below, as well as the full tracklist for Ash, and watch the Ed Morris-directed  music video for "Deathless" below.

11/15 Vancouver, BC The Commodore Ballroom *

*theMIND will open as support on all North American dates