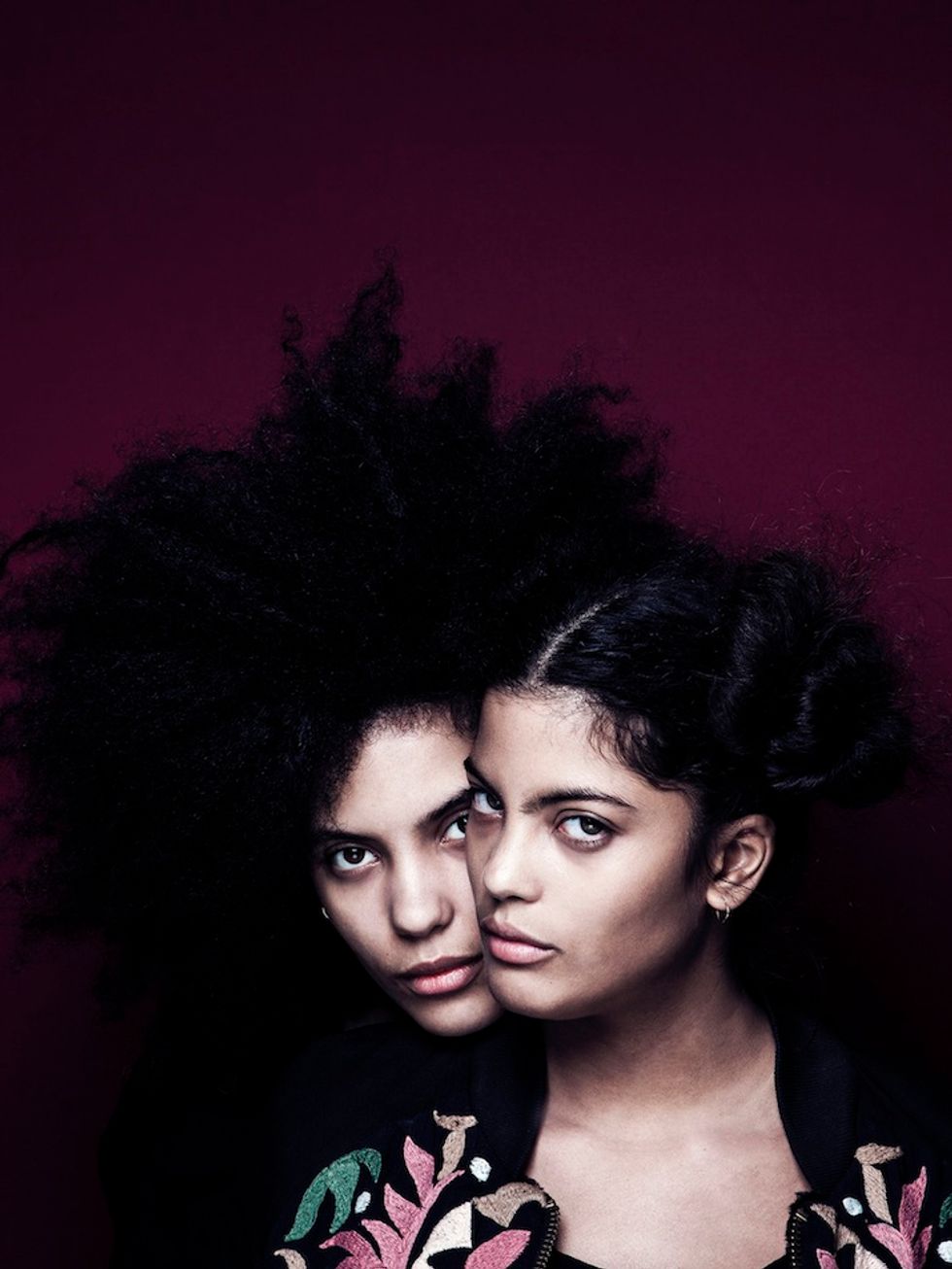 French-Cuban twin sister duo Ibeyi are set to head on their first North American tour this coming March, kicking off in Austin at SXSW. The 19-year-old sisters, Naomi and Lisa-Kaindé Díaz, made a strong debut last year with their blend of Yoruba influences and downtempo hip-hop & electronic sounds, as heard in singles "River" and "Mama Says" (which made our top tracks and top music videos of 2o14 lists, respectively). The duo will be touring in support of their upcoming 13-track self-titled debut on XL Recordings, due February 17. See the full tour dates below and revisit our Okayafrica TV NYC record digging episode with Ibeyi below.

March 27 Toronto, ON The Drake