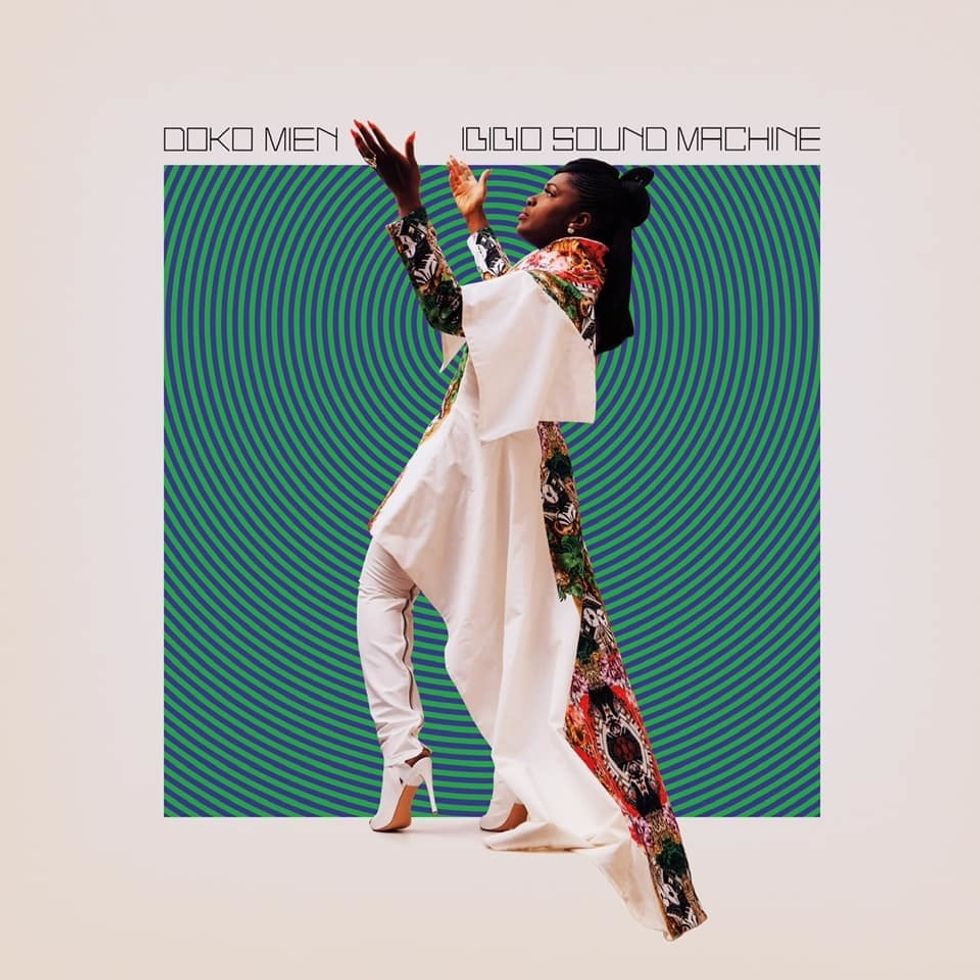 The band are also announcing a new album, Doko Mien, out March 22 on Merge Records.

The UK-based group, which is fronted by Nigerian singer Eno Williams, is now sharing their latest single "Tell Me (Doko Mien,)" the first taste we hear from their newly-announced upcoming album, the follow-up to 2017's Uyai.

Doko Mien, which means "tell me" in Ibibio, will also be the title of that new album which is due March 22 from Merge Records.

"Music is a universal language, but spoken language can help you think about what makes you emotional, what makes you feel certain feelings, what you want to see in the world," mentions Eno Williams.

Get into "Tell Me (Doko Mien)" below and pre-order Ibibio Sound Machine's new album here.

You can catch the band on their upcoming UK and North American tour dates listed below.