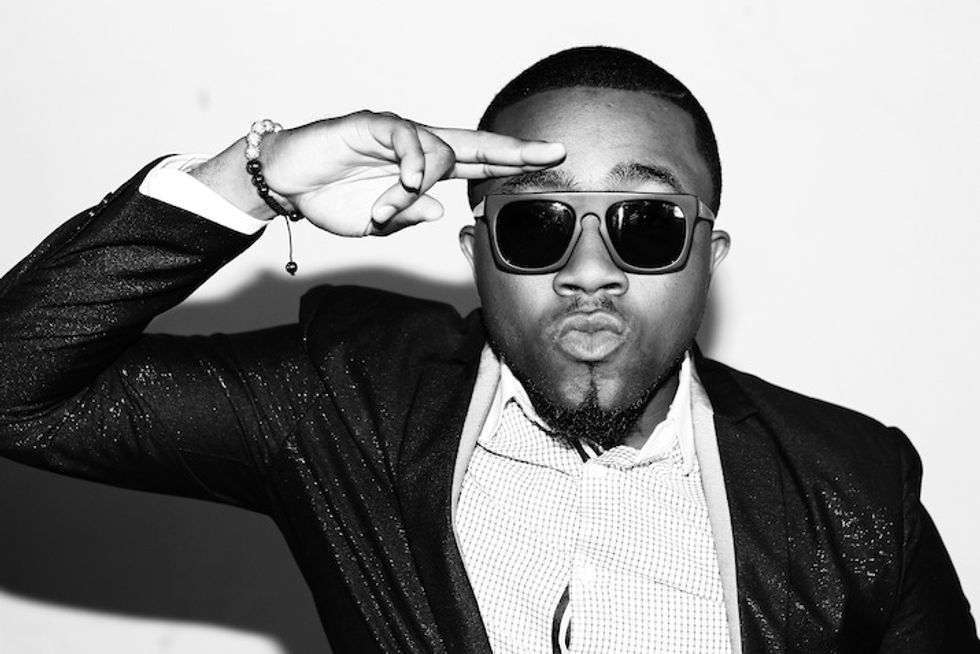 Stream three new singles from Nigeria's Ice Prince, "That Could Be Us," "In the Morning" and "Don't Leave Me" with Zimbabwe's Simba Tagz.

Nigerian label Chocolate City's flagship artist Ice Prince came through this week bearing two new singles. While there's still no word on his next studio album, the rap superstar has continued to prove himself a prolific collaborator, teaming up this year on tracks with AKA, with Sarkodie and Iyanya. "That Could Be Us," a recounting true love story, is next in line for Mr. Zamani's list of collaborations, this time linking with Starboy sibling duo Legundary Beatz. Pulsating drum beats, light hip-hop kicks, and  synth chords keep the song uptempo.

Following suit, Ice Prince released a second track that day with fellow Nigerian and Akpako Master Terry G, "In the Morning." The song opens with DJ Mustard-type beats and a heavy single-hitting synthesizer, before heading in a mid-tempo direction courtesy of long melodic riffs via Drey Beatz.

Yet even before this week's double shot, Ice Prince jumped on a remix of Showtime Record's leading man Simba Tagz's "Don't Leave Me." Produced by the Zimbabwean singer himself, the song and its hip-hop instrumental tethers on the brink of reggae with a rocking bass and solid drum pattern. Listen to all three tracks below.