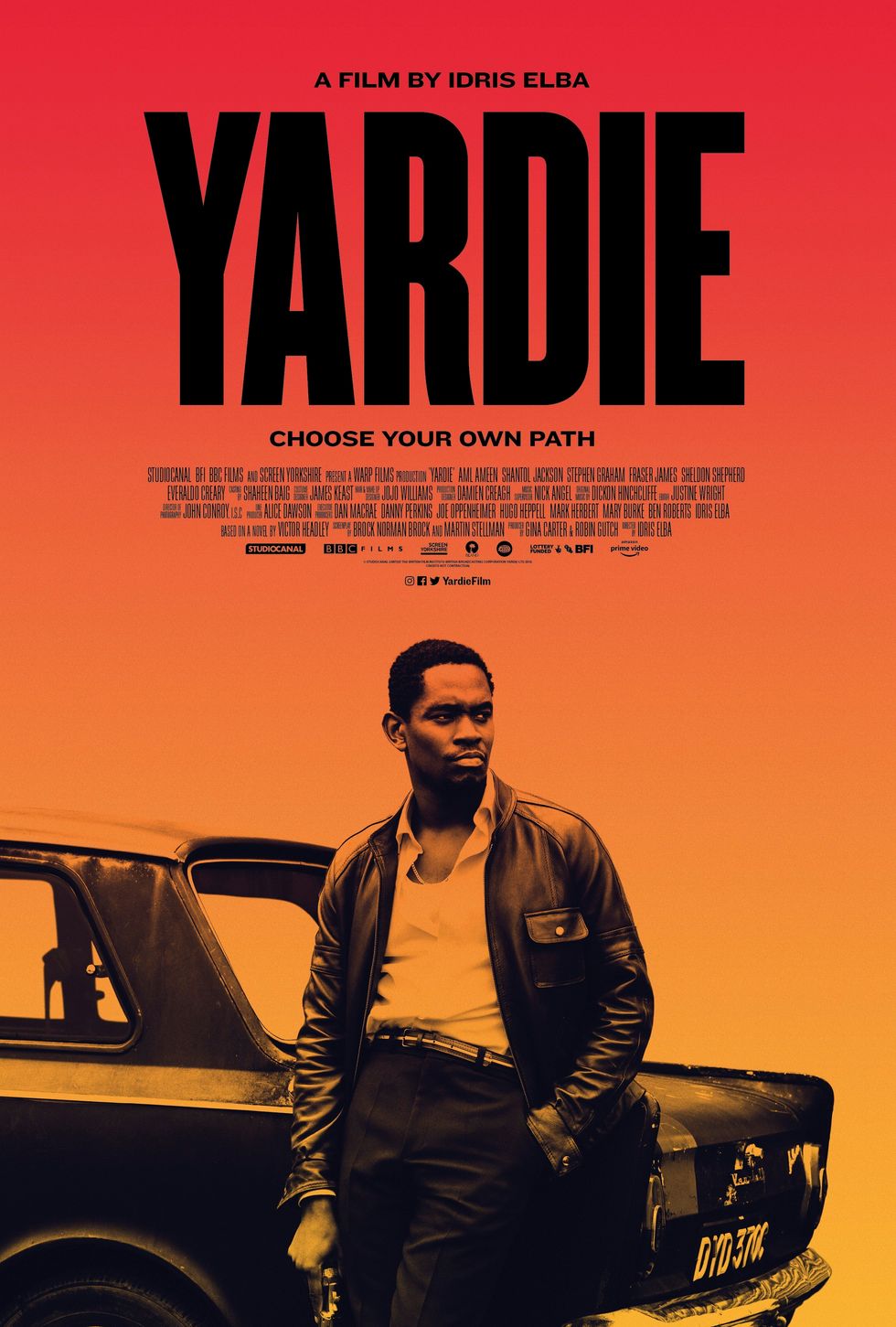 The crime drama set in Kingston and London is heading to the big screen very soon.

The crime drama, which premiered at the 2018 Sundance Film Festival, will make its theatrical release on March 15. The film "revolves around the intertwined worlds of the Jamaican narcotics syndicates and the music industry," according to a synopsis from Deadline.

Set in the 1970s and '80s and based on the Victor Headley cult novel by the same name, the film "follows a courier named 'D' (Aml Ameen) from Kingston to Hackney in London where he seeks revenge for his brother's murder and also reunites with his estranged girlfriend (Shantol Jackson) and child."

"I'm very happy that this movie is going to get play in the States," said Elba in a statement in The Hollywood Reporter."It falls in line with a very specific Afro Caribbean experience by way of Kingston, Jamaica and East London but plays right into the heart of the universal human experience of loss and trauma."

Elba directed and executive produced the film, while the script was adapted by Brock Norman Brock and Martin Stellman.

Elba has his hand in several exciting projects, and we're totally here for it. The actor is set to star in the upcoming Netflix series Turn Up Charlie, which will also premiere in March, and he'll also play a set at Coachella this year. He recently released the single "Boasty" along with Wiley, Steflon Don and Sean Paul.

Check out the official trailer for Yardie below.