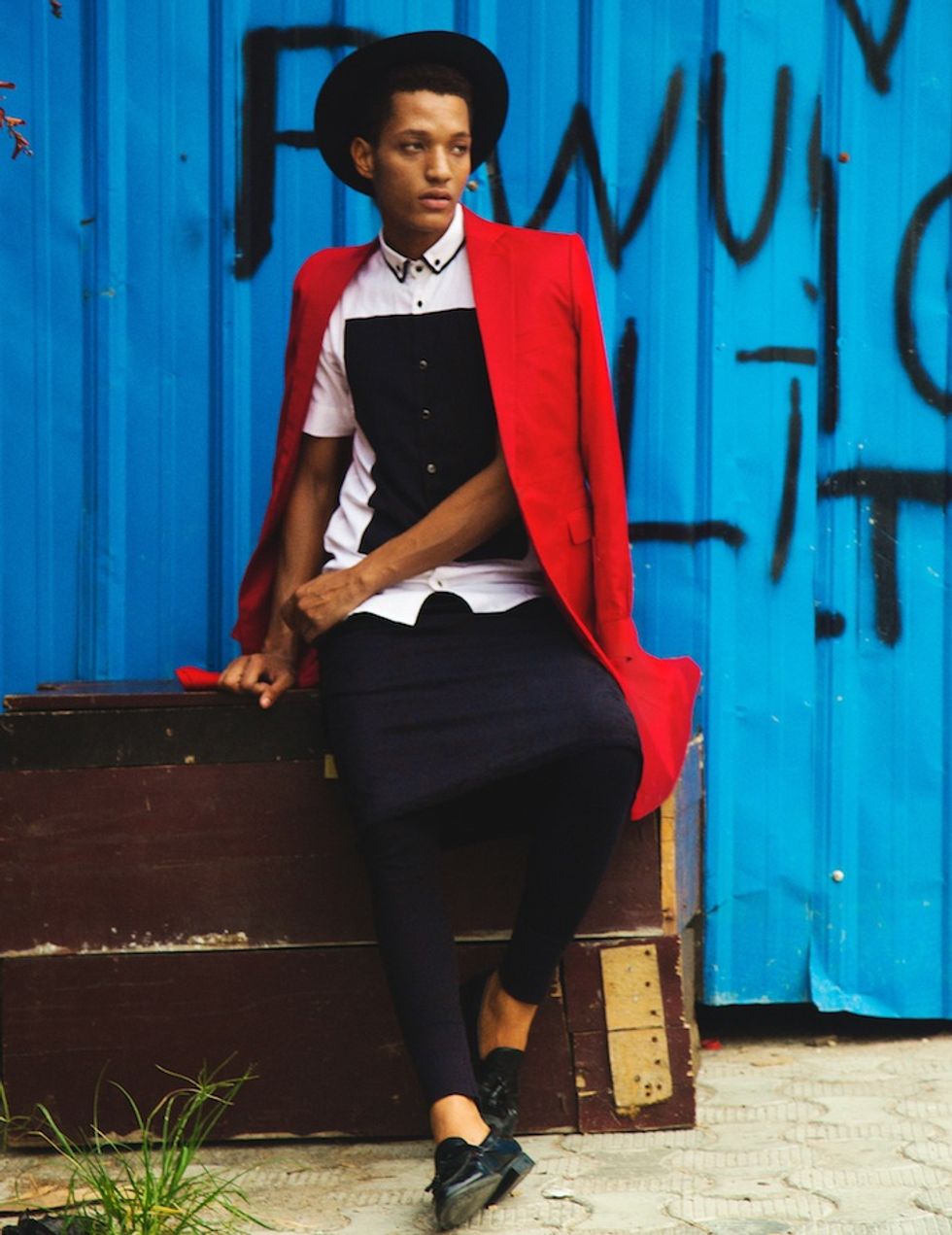 Nigerian designer and stylist Ifeanyi Nwune recently unveiled the Spring/Summer 2015 capsule collection for his namesake brand. Titled Timeless, the collection once again shows off Nwune's predilection for a minimalist, solid-colored wardrobe. "The idea of the collection was to achieve looks that are edgy and interesting but very relatable," he told Okayafrica. "White, Black and Red are the only colours in the collection because I feel like they are the most beautiful combination possible in any outfit."

Keep up with Ifeanyi Nwune on Tumblr, Twitter, and Facebook. For more, see photos from his debut Control collection and short fashion film.