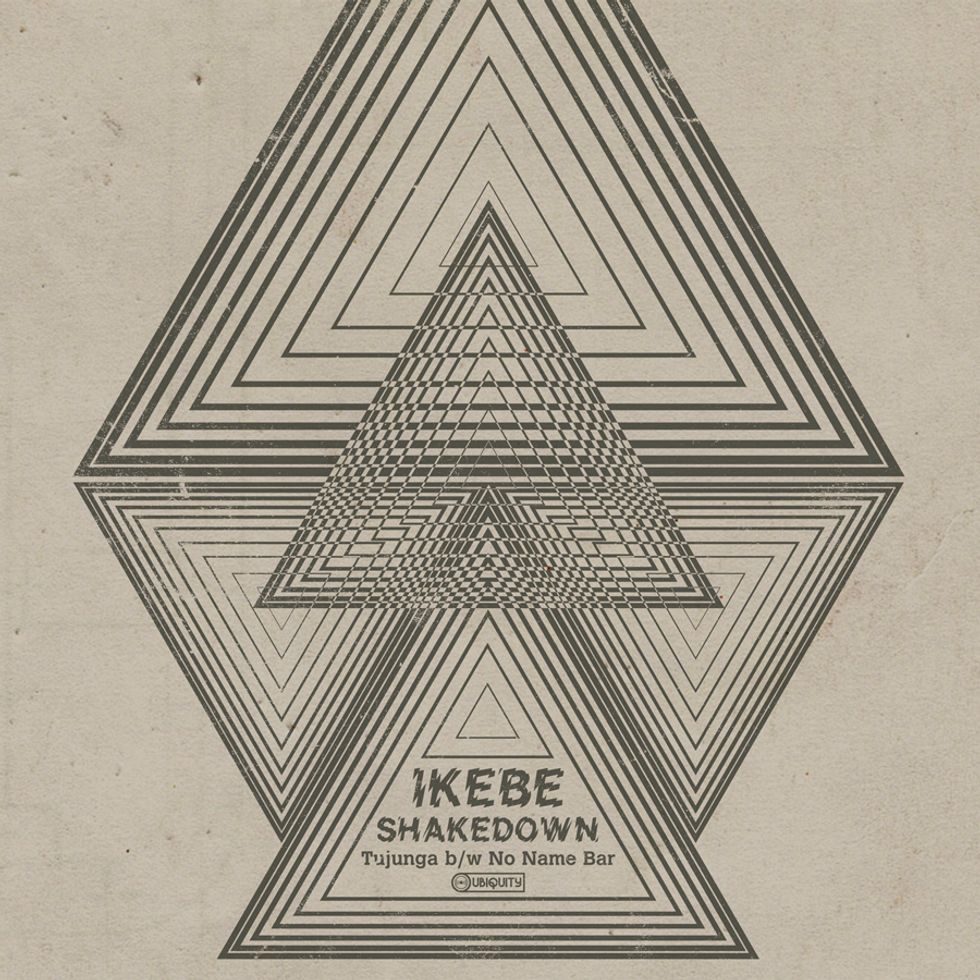 Ikebe Shakedown, the self-titled album from the Brooklyn-based band, plays with elements of cinematic soul, afro-funk, deep disco, and boogaloo in all the right ways.  After spending a few years together the group, named after a favorite Nigerian boogie record (and pronounced “ee-KAY-bay,”) delivers a driving set of tunes featuring a mighty horn section anchored by tight, deep-pocketed grooves. Their self-titled debut is now available digitally in their web store and other digital outlets. Digital and CD versions include 4 bonus tracks!  Also, check out Ikebe Shakedown's tour schedule after the jump.