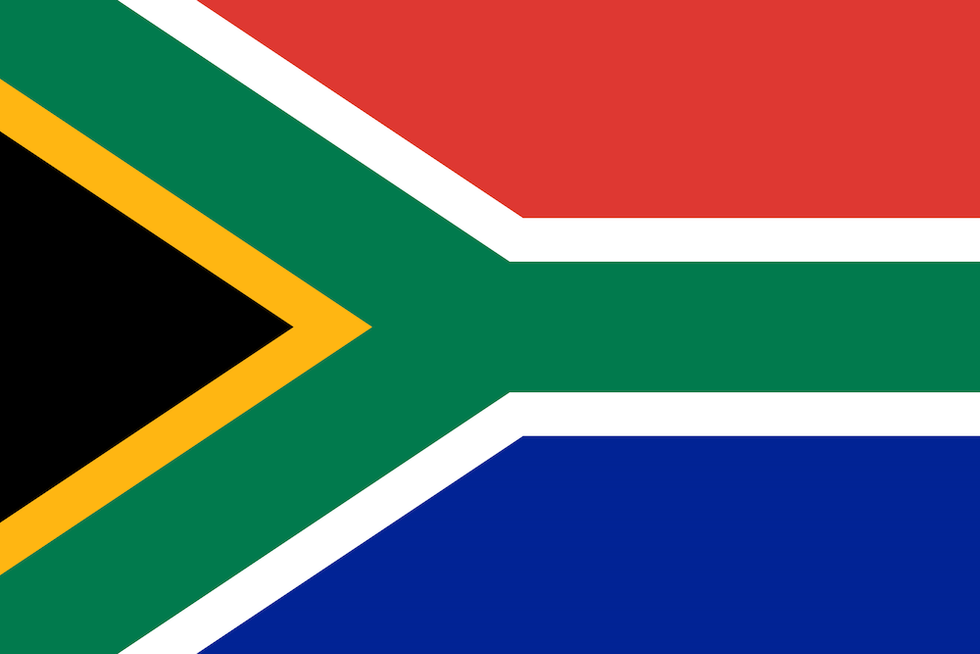 Not that parents can't discipline their children.

As of last week Thursday, spanking your child for a South African parent is now a punishable criminal offense, regardless of the family's belief or religion.

"The common law defense of reasonable chastisement is unconstitutional and no longer applies in our law," ordered Johannesburg high court Judge Raylene Keightley.

eNCA reports that the judgment arises from an appeal by a father who had been found guilty of assault because he beat his 13-year-old son in a manner that exceeded the bounds of reasonable chastisement.

Keightley added that the removal of the defense will not prevent religious believers from disciplining their children. "It is so that they may have to consider changing their mode of discipline, but in view of the importance of the principle of the best interests of the child, this is a justifiable limitation on the rights of parents," he said.

Parents who do hit their children, according to Keightley, will not necessarily be criminally charged, but will be diverted to existing intervention services.