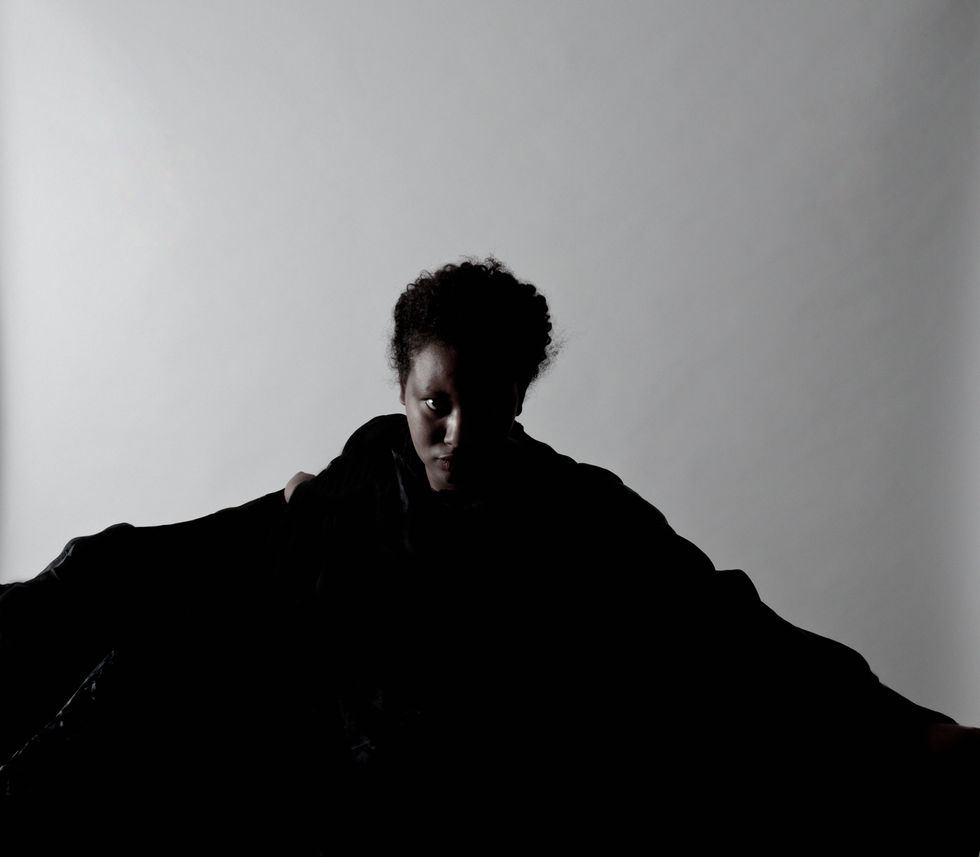 Okayafrica sat down with up-and-coming Finnish/Ethiopian singer Mirel Wagner to talk about her beautiful bare-boned folk compositions and her upcoming self-titled US debut on Friendly Fire.

"No Death" has gotten a lot of coverage in the US, can you talk about the background of the song?

That's a difficult question because I don't really remember much about the writing process. I do remember that I wrote the lyrics in one-sitting. But the melodies and that sort of stuff just happened when I was playing guitar. Then the song just came to me. I think I wrote it 3 years ago.

How about the music video, it's quite stunning.

Yeah, that was shot last summer at this remote town in this renovated house. It was shot very fast. We just kind of went for it. We wanted to make a video that's simple, like the song, but still has that something, you know? [The video is] a bit scary, or so I've been told, but I think it's a very beautiful video.

Yeah, it's both gloomy and beautiful. Is this something you wanted to portray with your music as well?

Yeah, what I really like to do in music, and what I listen to, has that sort of simplicity that creates a huge emotional response. I like simple things, you don't always need to shout to make an impact.

Where do your influences come from?

Everything I listen to. Everything I see, imagine. There's not one thing that's the cause of it all. But I'm inspired by everyday life, and many things that don't happen everyday. Love and happiness, books I read, things I see, people I meet. And just my imagination.

What are some artists that have influenced you?

I don't know if they've influenced me in a way that I sound like them but I've been compared to Leonard Cohen, who's a big hero of mine. Then Nick Cave & The Bad Seeds. And old blues, I really like old blues.

Been into any books or films lately?

I've been reading a lot of classics lately. Classic horror stories, like Edgar Allan Poe, I just bought this big book of his collected works. Then I like horror movies. I'm not picky. I wont be like "I'll only watch [Federico] Fellini movies." I like really bad movies, like slasher films from the 80s.

[pause] ... One thing, I don't really like to explain or analyze my music or lyrics because I just love to leave it to the listener to make their own interpretation or connection to the song. That's why I didn't really talk about the music.

Yeah, because I think it blocks something if you start to lecture people about "this is how you should listen to my music" or "this is what it's about". And I love to hear people's interpretations of the songs.

Have you heard any interesting interpretations?

I've read a couple of reviews where the song has been interpreted as a song about a dead baby or a dead lover. It's interesting to hear.