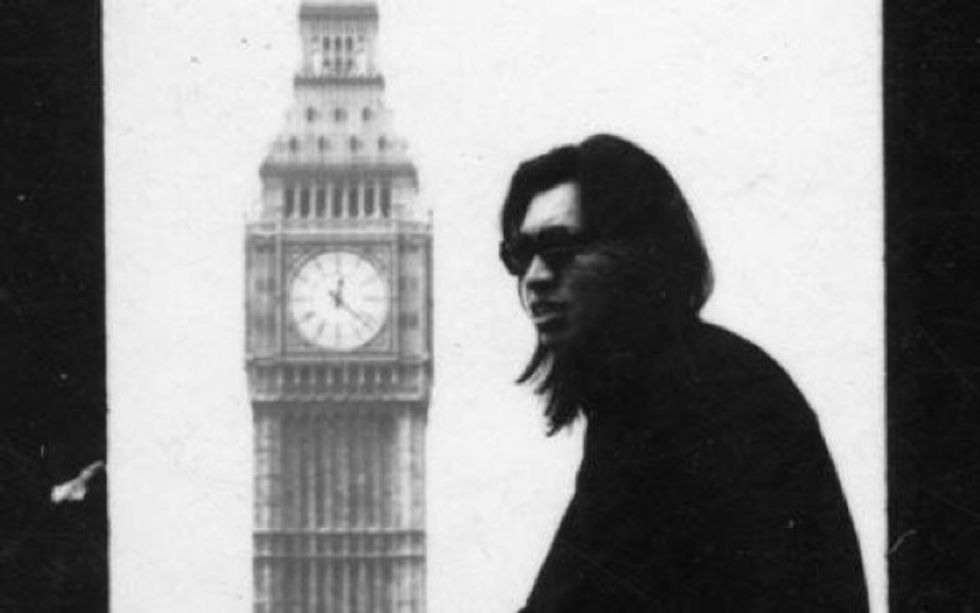 Okayafrica spoke to 1960s/70s Detroit folk singer Rodriguez on the immense political & cultural impact his Cold Fact record had in apartheid-era South Africa, while remaining completely overlooked in the United States. Something unbeknownst to the songwriter until later in his life, far after he'd given up on the music industry and disappeared in pursue of higher education while working in manual labor. Rodriguez' story was recently chronicled in the documentary film Searching For Sugar Man.

Has your South African success changed life here in the States? Did the news of your popularity in that country resound with why and how you wrote the songs in the first place?

Yes of course! You can see that quite clearly in the film Searching For Sugar Man. Malik Bendjelloul perfectly shows what happened to me in 1998 when I entered the South African arena to play for the first time. I have to say that South Africans have pretty much been in my audience ever since. I’ve been able to tour South Africa four times, as well as do four tours in Australia. So, absolutely yes, my success in South Africa has changed my life at home.

Why do you think that your songs critiquing American politics and injustices were so well received in South Africa?

Well I know there were a lot of parallels in both societies and my music. South Africa had constriction, government repression, censorship, urban unrest, Steve Biko being beaten by police, apartheid. While here in America we too had constriction with our young bloods burning their draft cards and moving to Canada to avoid the draft. There was Ohio where they shot and killed students who were protesting against the war in Vietnam. We both were dealing with government repression.

I read a comment where you mention how much mileage you’ve gotten out of the 25 or so songs you wrote back in the late 60s and early 70s, did those songs come easily? How did you feel about the addition of two songs written by Harvey, Coffey and Theodore on your debut Cold Fact?

That’s a good question. I’ve actually written about 30-35 songs. I attempted to go into the studio after my two albums came out and get back into recording, but I failed. I tried to hang on as much as I could before I realized that I better reality check my ambitions. But I always continued to practice. So that’s where the twist came. There’s a saying practice, practice, practice is the way to get to Carnegie Hall. And I’m happy to say that I’m on my way there in April! We all want to be something. We have to become something and through a few lucky breaks I can now say that the music has taken me to become a professional musician. I’m on top of the world! I owe so much to my uncle Sony, Light In The Attic, Malik, all of the fans across the world and everyone who has helped me to live my dream.

Now that you've traveled to South Africa a few times and been able to experience their country and culture, has any South African music inspired you? If so, who and what did you like about them?

My touring has allowed me to meet many musicians in South Africa. I’ve been inspired by a girl Tanya that actually helped with the film. She plays percussion and her husband is a lead guitarist. They worked with me, plus were in other bands, so I got a chance to experience their talent up close along with all of the other musicians throughout my tours.

I have two South African bands that I hear jam live up close and they do American music, but they have their own unique riffs. I should note I also work with two bands in Australia, a Swedish band, a band in North Carolina and a band in San Francisco. All in all I have a dozen bands and we recreate the music in different ways. Music is a living art. My experience with the South African musicians is that they can do all different kinds of music from American rock‘n’roll to traditional.

I'm also a fan of Dave Matthews and so many of the products that come out of South Africa and Australia actually. Midnight Oil from Australia is great! The lead singer became Minister of Environment, a federal position, can you believe that. I'm a huge fan of the musical/political genre. I enjoy when musicians address political issues. I’m happy to be in that political, social issue genre weaving political seams of expression. I can write a ballad, but that’s not my passion as much as social protest.

Are you receiving royalties for the most recent Light In The Attic reissues and soundtrack release? Have you had any role in these latest reissues?

Yes! Since 1998 when all of this started I have been receiving royalties. When my music was released by Light In The Attic in ‘08 I did as well. And now the film being released and soundtrack from Sony Legacy started a sort of global spread that has definitely made the royalty situation grow.

What’s different about performing in South Africa from touring here in the US? Beyond the size of venues and audiences is there a different reaction culturally to your music?

I like to mention the Rolling Stones because they are at the top of the touring heap, so to speak. The thing is that when we started in 1962 there was no industry. The Rolling Stones developed that industry and now it’s a huge business. What’s interesting is that they grew up with their fans. My South African fans grew up, unbeknownst to me, listening to my music and being affected in a positive way.

The difference in playing South Africa v.s. anywhere else is that in South Africa they're in one huge collective group, so they're really vocal. I’ve been to South Africa 4 times. It’s a beautiful country with gorgeous people is how I describe it. Afrikaners are spread all over the world and are still my audience. I run into them often. South Africa for me, they put me on the map and now it’s all over the globe. When the Stones tour they see people who they saw at the beginning of their touring days. Now finally I am there and see my fans in queue extra early in South Africa, Italy, America and all places that I’ve been to. I was there through vinyls, cassettes and CDs and didn’t know it!