Controversial Film to Represent South Africa at the Academy Awards 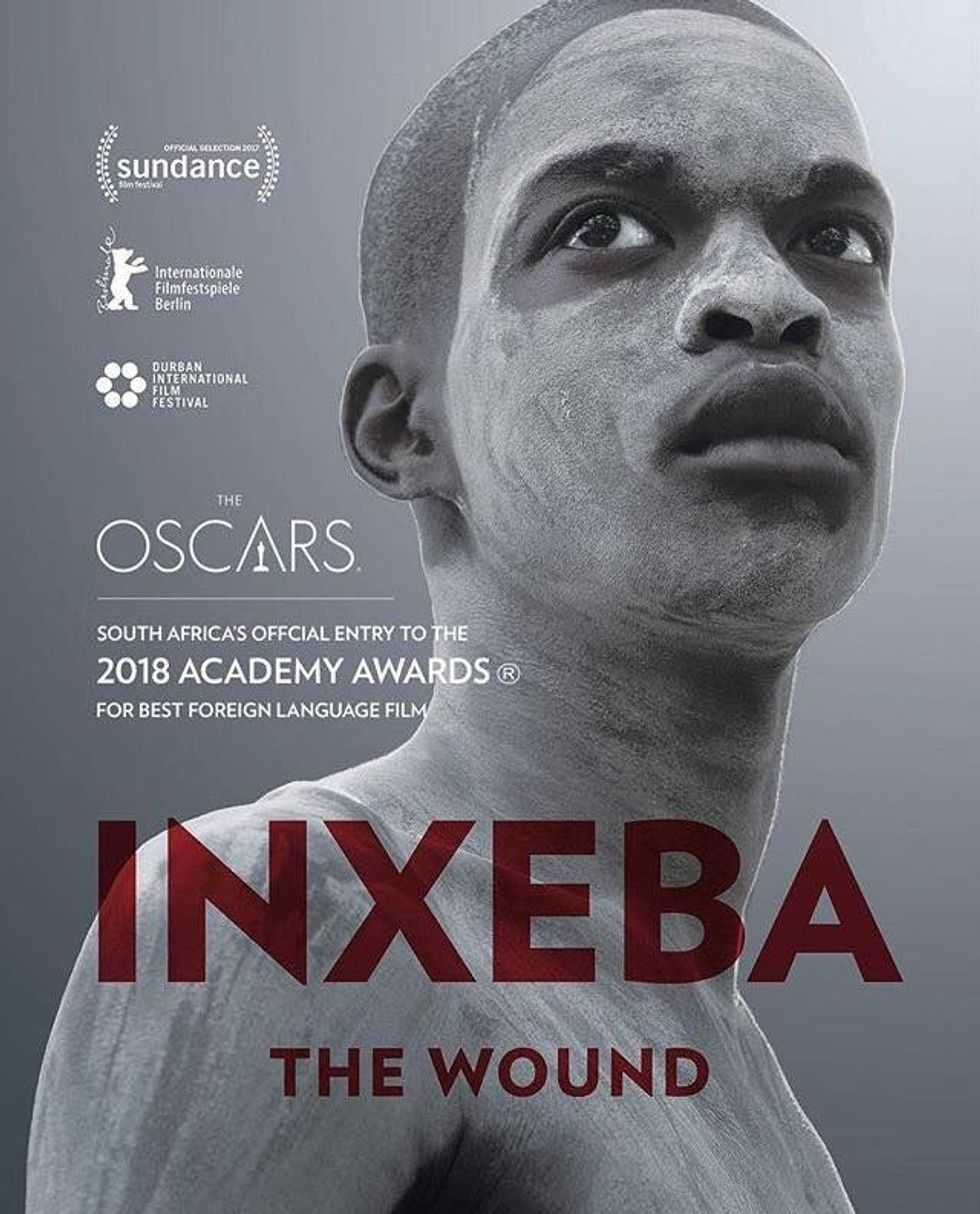 'Inxeba The Wound' is South Africa's entry for the Foreign Language Academy Award 2018.

The film Inxeba The Wound, which caused a lot of ongoing controversy, will represent South Africa at the 90th Academy Awards in the category of Best Foreign Language Film.

Singer, actor and author Nakhane Touré announced the news on his Facebook page.

The film has caused a lot of controversy for “disrespecting" the sacred Xhosa custom of boys' initiation into manhood.

Congrats to all involved.