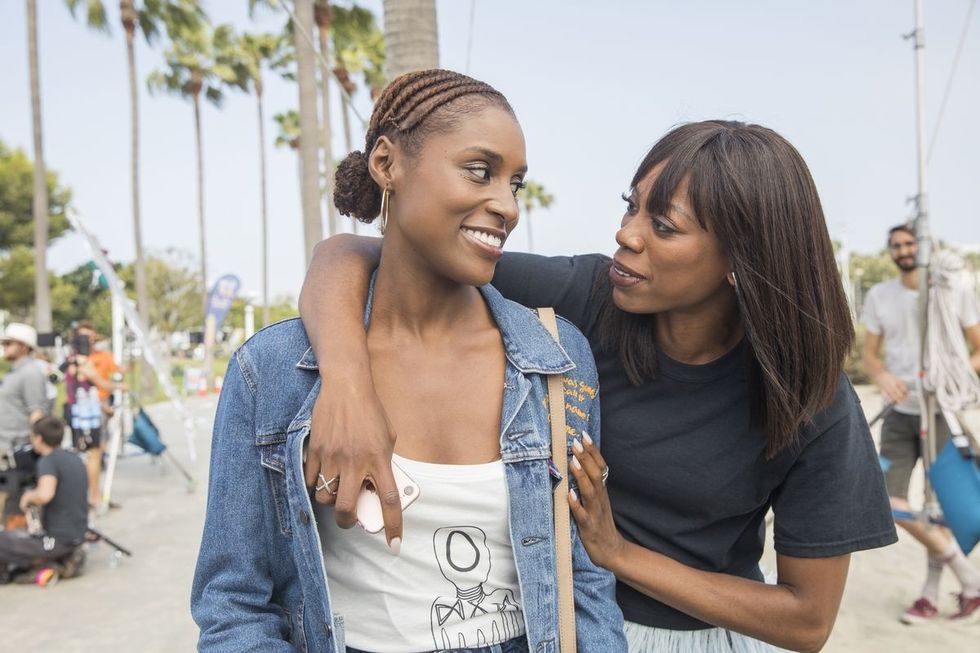 Hopefully we'll be watching the new 10-episode season sooner than we think.

Issa Rae was recently in the Television Critics Assocation's (TCA) press run for her upcoming HBO series, A Black Lady Sketch Showwhere she revealed a much needed update to season four of Insecure.

According to Deadline, Rae says that the new season will begin production in September and is currently being cranked out in the writers room. Season 4 will (finally) feature 10 episodes as opposed to eight that were in the past seasons.

We're sure this will quell the fans who didn't know how they'd cope with waiting until 2020 to dig into season 4. Hopefully we'll all be tuning in sooner than we think.

Circling back to why she was initially chopping it up at the TCA, A Black Lady Sketch Show drops on HBO August 2. Executive produced alongside Robin Thede of the cancelled BET late-night show The Rundown with Robbin Thede, the sketch comedy series presents narratives performed by a central line-up of black women including Thede (the creator who also wrote and will star in the show) and celebrity guests.

Check out the trailer here.