Who is Issa Rae? 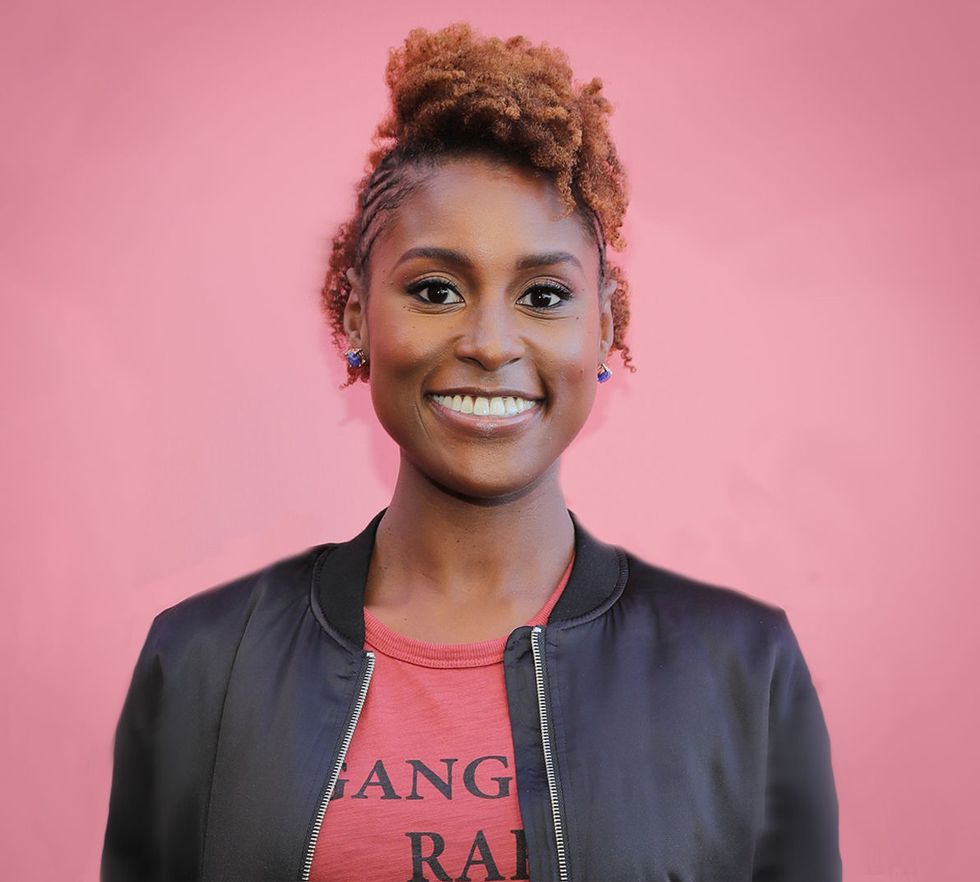 The self-proclaimed “awkward black girl" first captured audiences with her hit web series (The Misadventures of Awkward Black Girl), which premiered on YouTube in 2011. Born Jo-Issa Rae Diop to a Senegalese father and an American mother, the LA-native grew up between California, Maryland and Senegal. Rae attended Stanford University where she studied African American studies before beginning a career in the arts.

Awkward Black Girl became a social media phenomenon, garnering over 20 million views on YouTube, and winning the Shorty Award in 2013 for Best Web Show. Issa Rae spun the series into a critically acclaimed novel by the same title, released in 2015.

That same year, HBO picked up the pilot for what was to become the author, producer and show runner's game-changing television show, Insecure. The series premiered in 2016 to rave reviews and it has been picked up for a second season. Rae earned a Golden Globe nomination for "Best Performance by an Actress in a Television Series," for her role as a public school teacher "Issa Dee."

Issa Rae is a brilliant self-starter with a commitment to expanding portrayals of black womanhood on television. When we watch Issa Rae on screen, we get to watch bits of ourselves. Her work gives the awkward amongst us, unprecedented permission to own our quirks and our blackness all at the same time.