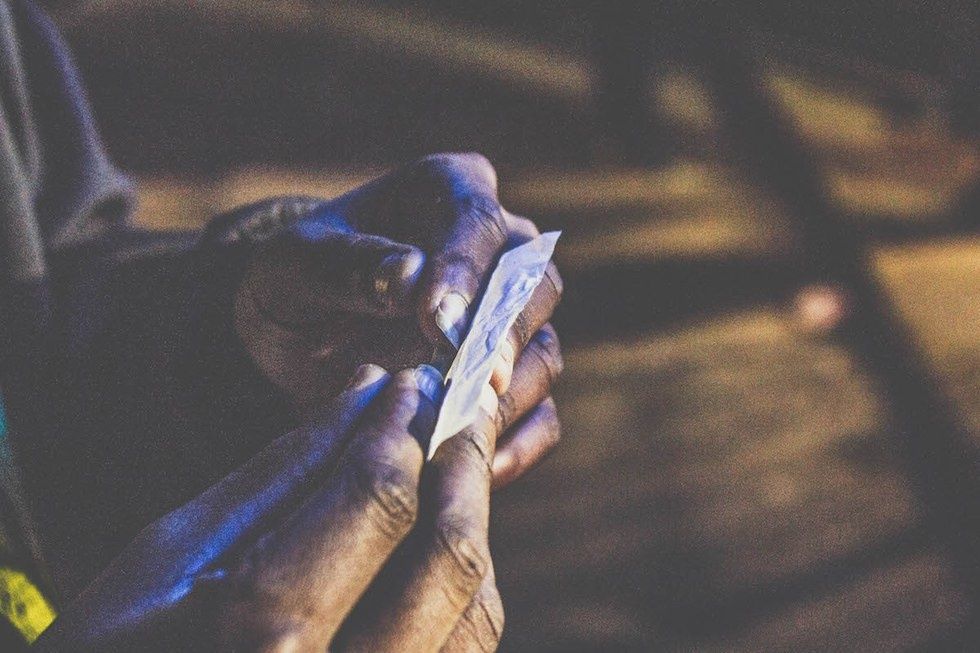 Last year as Lesotho began growing weed for medical and research purposes we asked what would marijuana legalization look like in South Africa? Speculate no longer.

This morning South Africa's Constitutional Court declared the law criminalizing the use of weed unconstitutional and invalid, giving the government 24 months to come up with new ones that respected South Africans' right to privacy "in their private spheres." While it will "not be a criminal offence for an adult person to use or be in possession of cannabis in private for his or her personal consumption,"the BBC reports, it would still not be legal to use the drug in public, to sell it or supply it. Prior to the ruling, possession of marijuana in South Africa could earn you up to 15 years in prison and up to 25 years for dealing the substance.

Countries and jurisdictions across the globe have been moving toward legalizing consumption of marijuana, often pointing out the substance's relative lack of danger compared to alcohol and tobacco and, especially in the United States, the unequal application of laws related to is criminalization.

As cheekily reported in News24:

This is a joint victory for Dagga Party leader Jeremy Acton and Rastafarian Garreth Prince who argued on December 13 and 14, 2016, for the decriminalisation of the herb.

South African Rastafarians showed out for the announcement. As did a wide range of legalization activists who lit up joints outside the court. As expected, the news has overwhelmed discussion on South African social media with discussion ranging from the serious to the silly.

Last March police raided a Xolobeni elder's home to confiscate dagga. Here are the photos of how they left his hom… https://t.co/9JhY2n38B9
— Johan Lorenzen (@Johan Lorenzen) 1537265111.0