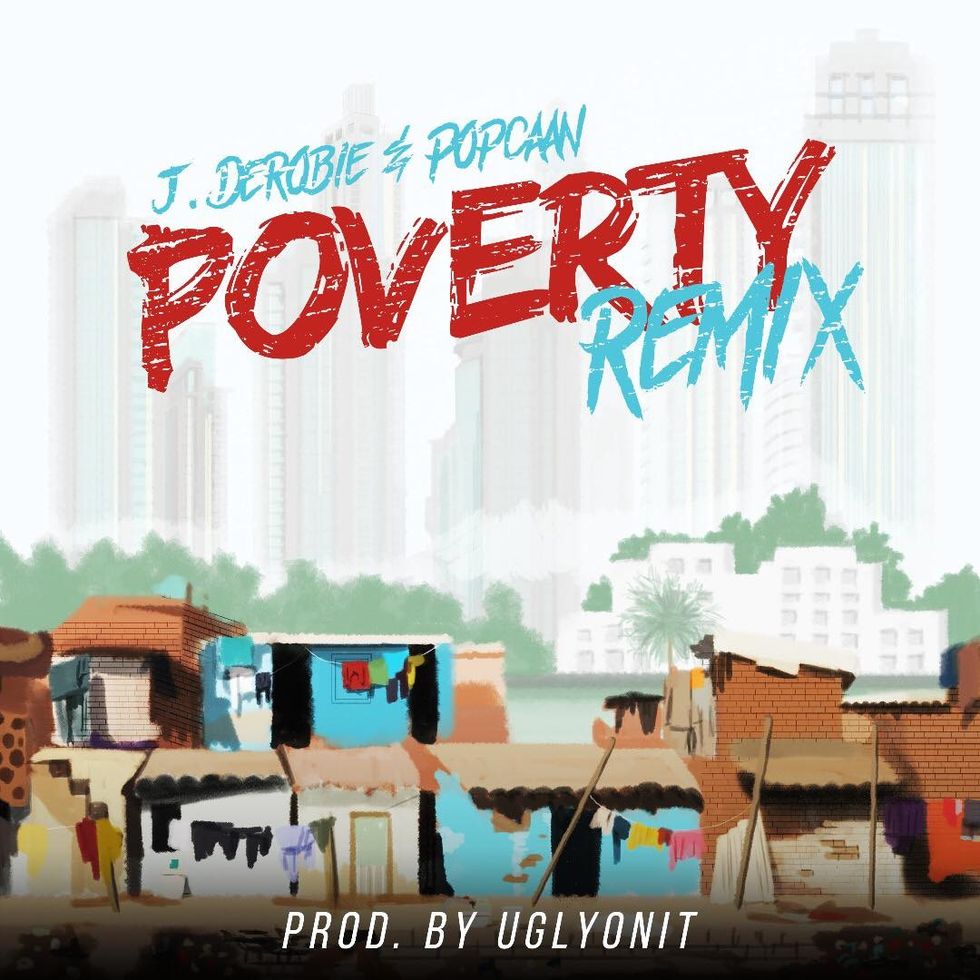 The buzzing Ghanaian track gets a massive remix from Popcaan.

J.Derobie is still a relative new name in the Ghana music scene but his hit single "Poverty" continues to have considerable impact and has landed him on the shortlist of Ghanaian artists to watch in 2019.

"Poverty" initially earned him a major co-sign Mr Eazi, whose emPawa initiative helped break the single and shoot a music video that pushed that track to the masses. Before long, the song was topping the music charts in Ghana.

The Uglyonit-produced single now gets a huge official remix from Jamaican dancehall star Popcaan, who'd already teased he was feeling the song across his social media accounts.

"Poverty is a dancehall song addressing the struggles of life, complete with patois lingo," writes our contributor Nnamdi Okirike. "The song has been endorsed by Jamaican dancehall heavyweights Popcaan and Kranium, as well as several top Ghanaian musicians since its release, and the video's views are still steadily climbing."

"J.Derobie might just be the underdog of the year, and he delivered to us not just a unique story, but an unforgettable tune as well."

Get into the J.Derobie and Popcaan's "Poverty" remix below.