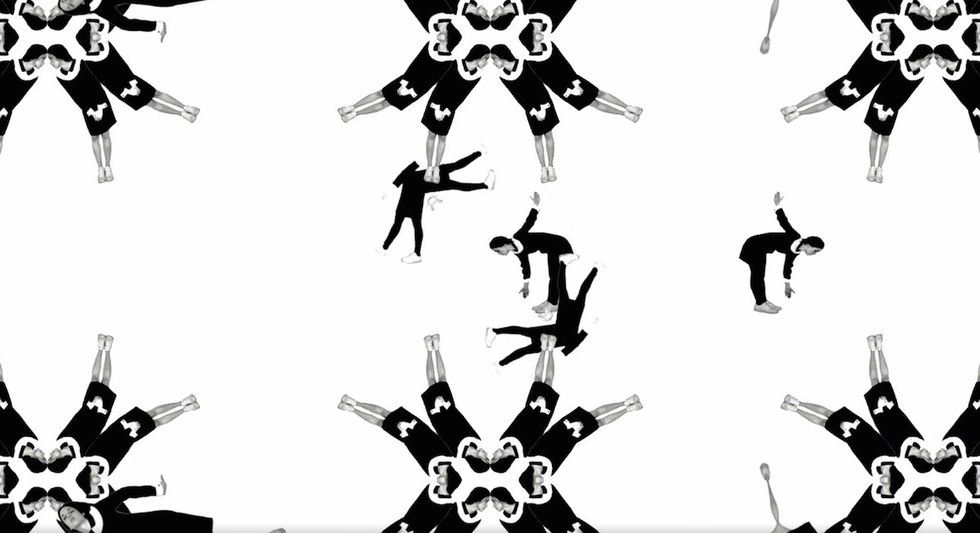 Jain is quickly becoming a big name in her native France and across Europe. Her pop creations, from a song about Miriam Makeba to her breakout single “Come,” have well over a million views each on Youtube.

Jain’s music blends Arabic percussion with French electro and West African rhythms in a style influenced by her international upbringing.

Born in Toulouse to a French father and half-Malagasy mother, the singer spent the majority of her youth living in Dubai and the Republic of the Congo.

She can now add a co-sign from the legendary Femi Kuti to her list of accolades with this new remix of “Come,” which we’re premiering today. Femi takes the original’s soaring melodies into afrobeat territory, adding walls of pulsing percussion and his signature saxophone and trumpet lines.

"When I heard that tune first, it gave me a breeze of fresh air, a recreation time in my Lagos chaotic world, and I had to find a great melody to go with a great song!" Femi Kuti tells Okayafrica.

"'Come' was one of the first songs that I wrote in Congo,” adds Jain. “I recorded the demo in a little home studio with a Congolese beatmaker called Mister Flash in Pointe Noire. That's how the African rhythm and percussions really came into this song. I like to say that it's melting pop. It's mainly pop but with a lot of different influences like Electro, Folk, Reggae, and World Music."

Listen to Femi Kuti’s remix of “Come” below.