Jay Electronica Is In Nigeria 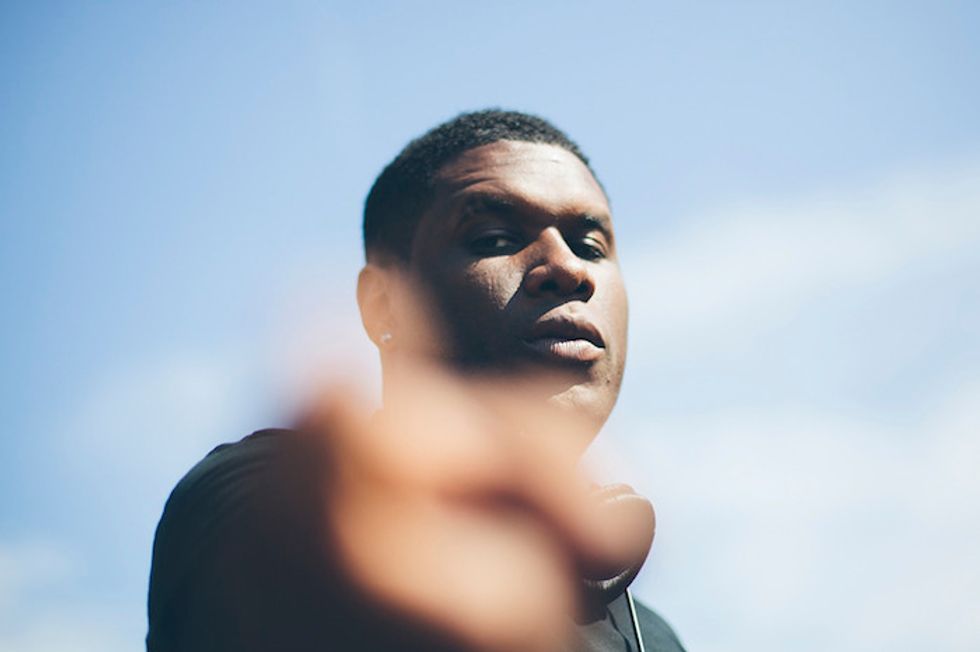 Jay Electronica went on a Nigerian radio show to talk about Fela Kuti and his knowledge of Don Jazzy, Ice Prince, Wizkid and more.

As he announced on twitter, Jay Electronica is currently embarking on his first ever visit to Nigeria. The rapper/producer stopped by Lagos radio station The Beat 99.9's The Morning Rush yesterday, where he mentioned that he's in the country to "reconnect with [his] black family." During the radio interview, Jay Electronica spoke about growing up listening to Fela Kuti and his knowledge of current Nigerian acts:

"I grew up with my mom playing Fela... of course, nowadays, I've heard of the Don Jazzy's, the Ice Prince, the Wizkid's and what not, but when Nigeria pops into my mind, the first thing that pops into my mind is Fela which is a beautiful thing to pop into anybody's mind." Talking about the artists he'd like to work with while in Nigeria, the Roc Nation artist mentioned, "I'm willing to work with anybody that's willing to work. Like I said, I'm back home, the music is secondary. But I'm here to connect... specifically on behalf of Roc Nation, bridge building. But generally, just bridge building between the black people in America and back here. It could be Don Jazzy or it could just be a guy in his basement somewhere on the mainland. I'm willing to work with whoever's available to work."

Stream Jay Electronica's full interview with The Morning Rush over at their website and check him out hanging with Don Jazzy below.