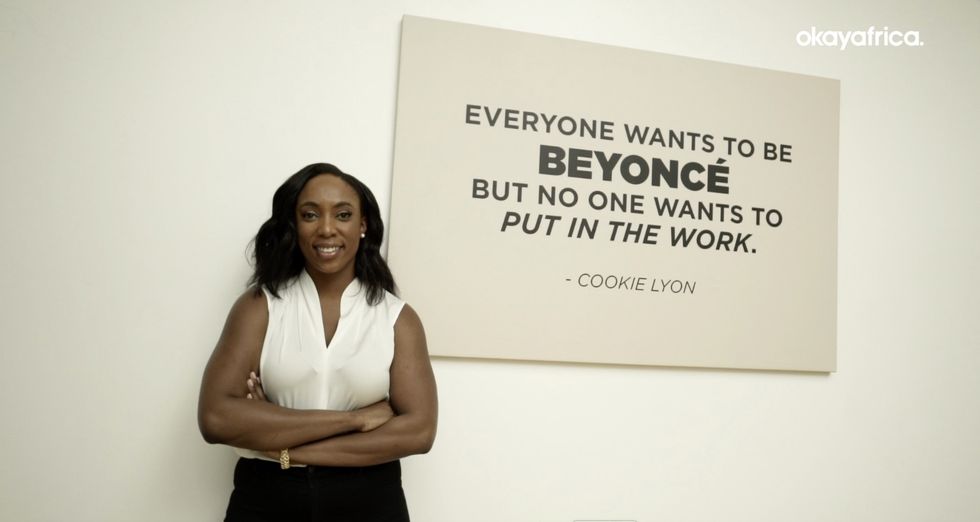 Award-winning tech entrepreneur Jessica O. Matthews talks renewable energy and being a millennial in the business space in the latest video for our Africa Next series brought to you by Samsung Next.

When she was just 22 years old, Nigerian tech entrepreneur Jessica O. Matthews founded Uncharted Power, and award-winning renewable energy company that harnesses kinetic energy, created from the motion of everyday objects into ecosystems that can power everyday devices. Her creation has helped bring power to communities across African and the diaspora.

Matthews, who has been featured in Forbes and was named one of OkayAfrica's 100 Women in 2017, is the latest tech entrepreneur to be featured in Samsung Next's "African Next" series. In a short video, she discusses her journey into becoming an African leader in the tech world, and what it's like being a millennial in that space.

"I feel so confident about what we're building at Uncharted Power," says Matthews. "I know that it is going to change the way we think about energy, and in particular the way we consume energy."

Watch the video below, and revisit the previous African Next feature with Kela Ivonye and his innovative app that's helping ensure that our mail doesn't go missing.

Africa Next' is a video series profiling young tech entrepreneurs throughout the African diaspora who are innovators in their fields. These young pioneers are achieving excellence through their work and are NEXT in line to change their communities and the world for the better.