Jidenna Shares 'Bambi,' the New Single From His Upcoming Album 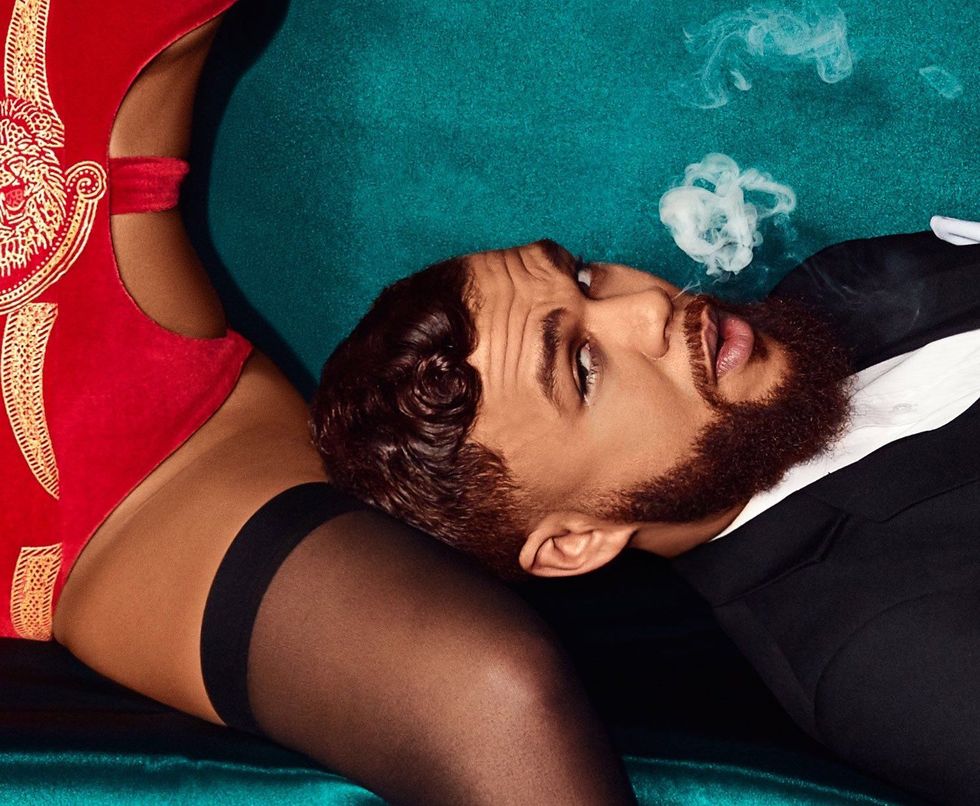 Jidenna drops his latest single "Bambi," which will appear on his forthcoming album, "The Chief."

Following last week's release of his Quavo- assisted trap single "The Let Out," Jidenna returns—switching his style up once again— with his latest single "Bambi."

With its retro-tinged beat and lyrics about love lost, the slow-burner sounds like the stuff your grandparents probably listened to back in the day. It's an unconventional sound that sees the singer flexing his vocal range atop hazy production.

The song will appear on Jidenna's forthcoming debut album "The Chief" which drops on February 17, you can preorder it now on iTunes.

He's released a slew of singles in the build up to its release, including the summer smash "Lit Bit More" and "Chief Don't Run."